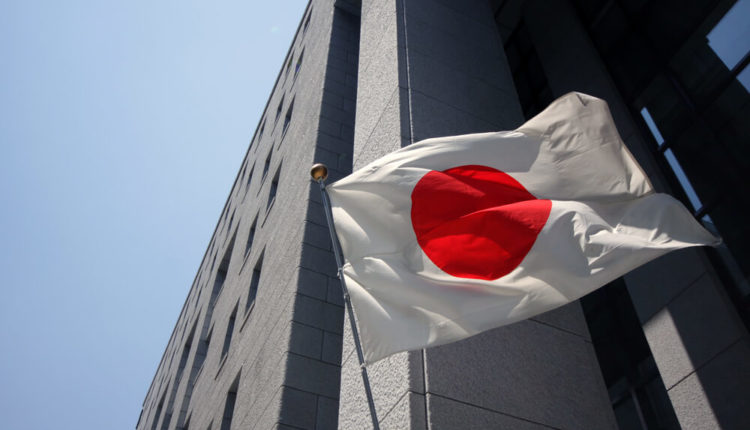 The Japanese government’s tax hike isn’t working well for the country’s economy as they hoped it would be. Well, maybe at least for now as they hope.

Tokyo’s household spending report for October showed contraction for the first time in 11 months since November 2018.

The two 2% tax boost that was implemented at the beginning of the month hurt the country’s performance. Now, on top of that, the devastating storm that passed that month also contributed to the upsetting result.

On October 1, the Japanese government raised the country’s consumer tax form 8% prior to 10%.

Before the tax hike, Japanese consumers hurried to stock up their cabinets, resulting in high results in September’s household spending.

The contraction made headlines in economic news this Friday, raising the spotlight on the yen and Japanese stocks.

The recent spending data shows that the country’s people holding back on buying goods after the string of unfortunate events.  Although, of course, experts already expected the downbeat results weighed by the increase in tac.

An expert said that aside from the department store sales and automotive sales, the report also showed other influenced items. 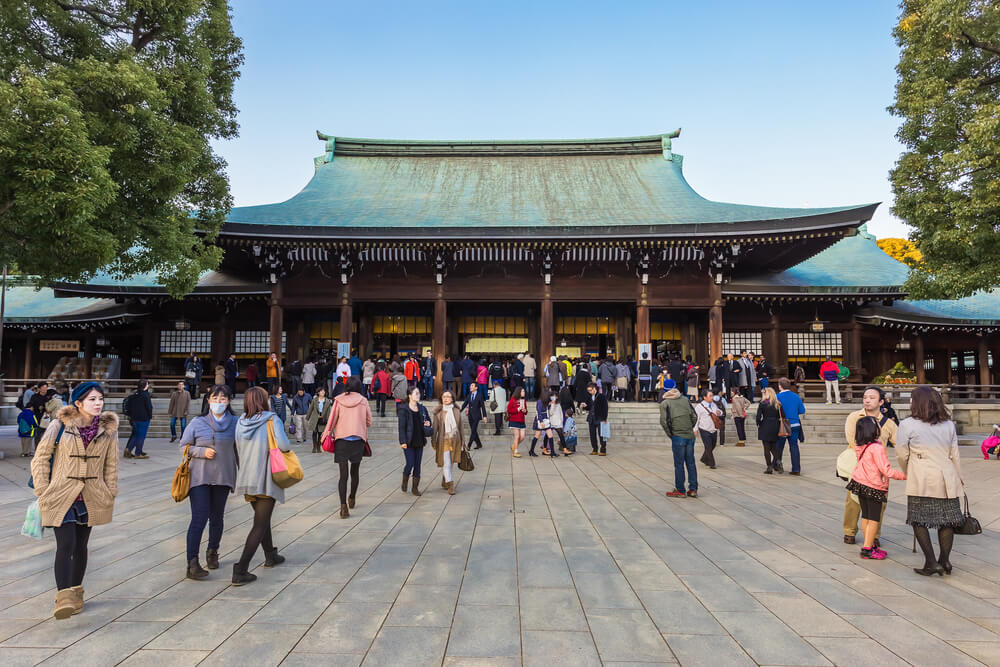 The 10% tax affected up to ten categories. The biggest contributor to the contraction in household spending is the outlays on food.

Alcohol purchases, groceries, and the number of diners decreased by 3.9% after the October 1 tax raise implementation.

In late September, the Japanese government rolled out the take hike which was previously delayed twice before. According to Tokyo, the move is necessary to stabilize the country’s economy that was hit by the slowing world economy and trade conflicts.

The government has already taken steps to lessen the burn on consumption and spending. Tokyo considered the last time it increased tax in 2014 that resulted in an economic downturn.

After the tax hike announcement, local television broadcasters showed crowds of people pilling to buy items. The bitter memory of the 2014 increase still haunts the Japanese consumers and even the government.

Back in April 2014, Tokyo propped its tax from just 5% to 8%. That resulted in a last-minute shopping spree and eventually a downward demand swing.