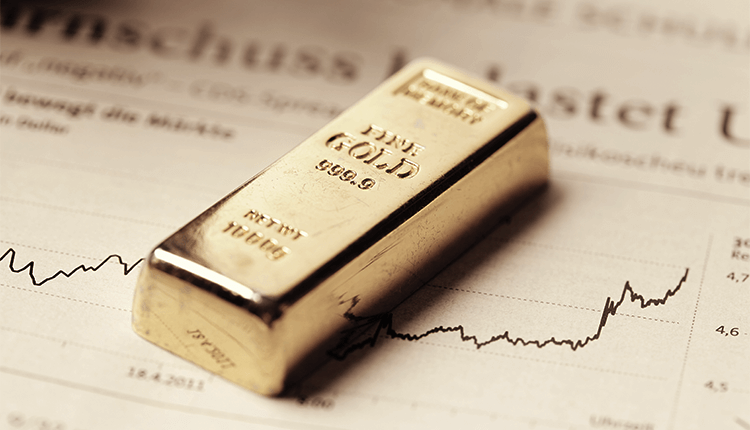 The Bank of Japan has sold 80 tons of gold to another government department. The country is aiming to finance part of its huge stimulus program to combat the economic crisis generated by the pandemic. It is among the ten with the largest gold reserves, with 765.2 tons at the end of October 2020.

The Japanese government is burdened by a huge public debt, which is twice the size of its economy. Besides, tax revenue has reduced due to the recession caused by the pandemic.

The Ministry of Economy has been under pressure to find non-fiscal revenues. Particularly, to cover part of the budget destined to deal with the health crisis.

In cases like this, the Ministry often uses reserve funds. They include special accounts or profits that the Bank of Japan and other agencies return to the state once they close their annual accounts.

However, on this occasion, the minister has resorted to an unusual operation involving the central bank. The Ministry of Economic division in charge of foreign affairs has sold a part of its dollar reserves to the Bank of Japan. With the yen received, this division has purchased gold from another division of the Ministry, which is in charge of debt management.

The fund will be used for university research

As revealed by Reuters, citing two anonymous official sources the division in charge of debt management has obtained revenues of half a trillion yen (4.84 billion dollars). Moreover, it will be used to provide a new fund destined to promote research and development in universities.

On December 16, the Bank of Japan announced that it would buy dollars from the Ministry of the Economy. This is a precaution against possible disturbances in the market caused by the pandemic.

According to some analysts, this operation could have come from the Ministry of Finance itself. It wanted to avoid the issuance of excessive debt or the use of taxpayers’ money to endow the fund.

Yoshimasa Maruyama, a chief economist at SMBC Nikko Securities, describes this arrangement as effective use of state resources. It seems reasonable that the Bank of Japan increases its funds in dollars. But it was probably the government, not the central bank, that pulled the trigger. It hoped to get money for the university fund.

The budget allocation for the university fund highlights the difficulties that the Japanese government has to manage the world’s largest burden of public debt. Due to the stimulus measures approved in the last two decades, it has grown massively.

Moderna Stock Rallied on Friday. What about Pfizer?