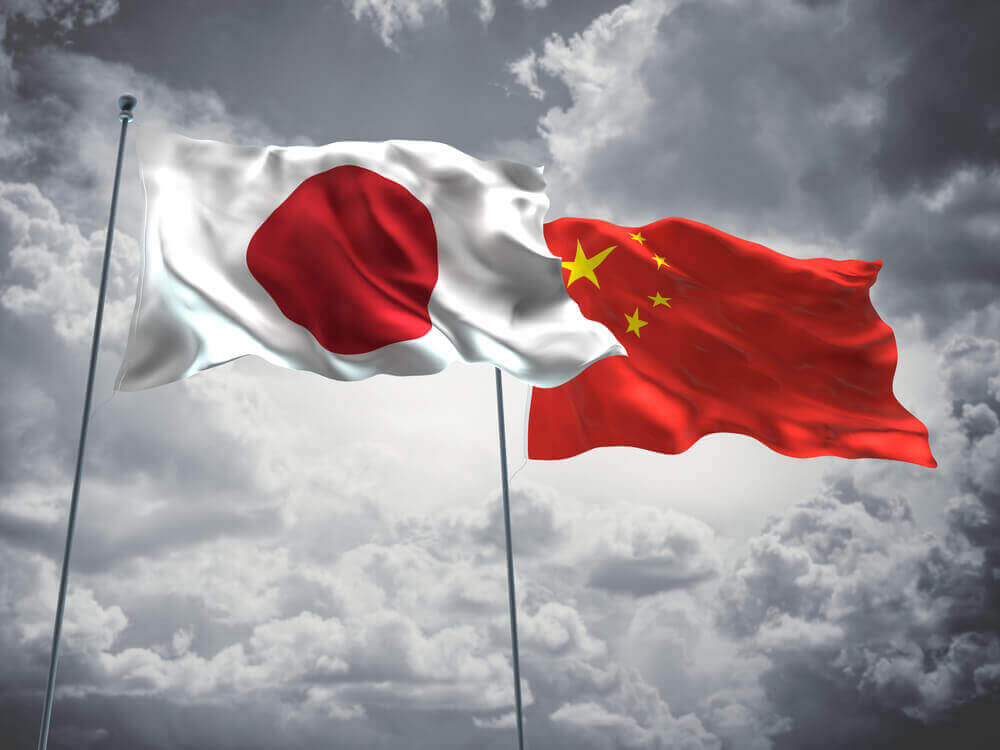 Japan and China resumed high-level economic talks on Monday, after a hiatus of nearly 8 years.

The two sides met in Tokyo for what was billed as the 4th Japan-China High-Level Economic Dialogue.

Moreover, fears are heightening about a trade dispute between China and the United States. The 2 nations have threatened each other with tariffs. And Japan has come in for criticism from US President Donald Trump on trade and been hit with tariffs on steel and aluminum.

However, Japan has not yet countered.

State Councilor Wang Yi was the first Chinese foreign minister to visit Japan in a bilateral context in 9 years. He and Japanese Foreign Affairs Minister Taro Kono discussed issues and opportunities for economic cooperation including trade and investment.

“I hope to hold active discussions about regional and global economic issues,” Kono said. “I would also like to take this opportunity to further strengthen economic relations between Japan and China.”

“With both of us standing on a new starting point, I hope we will promote the further development of both nations by opening a new future of bilateral cooperation,” Yi told his Japanese counterpart.

Relations between the 2 countries are entering an “important phase of improvement and growth,” Wang added.

Further, Abe and Xi have not held talks in the format of an official visit since both took office in 2012.

However, years of strain on bilateral relations due to historical and territorial grievances have recently given way to a thaw.

“We confirmed Japan’s plan to improve relations with China,” Wang told reporters after the meeting.

Li is set to visit Japan next month for a trilateral summit with Abe and South Korean President Moon Jae In. Specific dates for any of the visits are not yet announced, according to Japanese officials.

Japan and China to Push Denuclearization of North Korea

“To get North Korea to abandon its nuclear weapons and missiles in a complete, irreversible and verifiable way, we agreed we must enforce the relevant Security Council resolutions and work closely together,” Kono said.

The meeting came ahead of a summit between the N. Korea and S. Korea this month. And a meeting between North Korean leader Kim Jon Un and president Trump.

A lack of transparency in US policy making motivates China, as well as tougher American security and trade stances, she added.