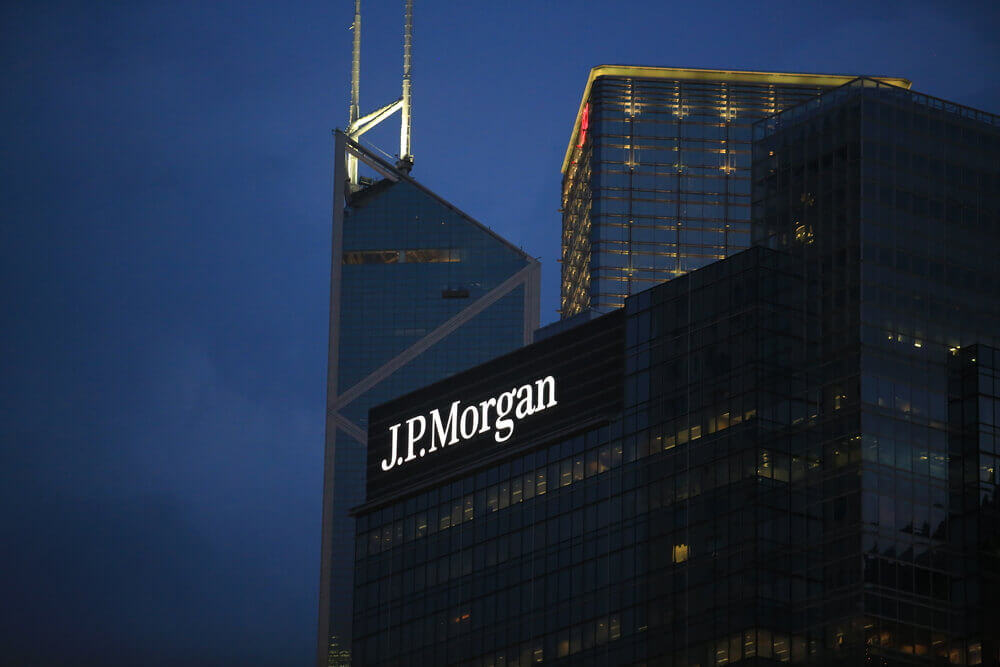 “But the global investor flows are likely to stay on the sidelines as Italy will remain an issue in the background, with the new populist government being potentially quite confrontational,” he added.

They deducted their ratings on euro zones to neutral and allocated the funds to the U.S. This is to raise their shares to overweight from neutral.

Italy pledged a populist government which closed the political tensions in the global markets. The euro, earlier this week, got a $1.1506 low, which has been the lowest since July 2017.

For a second straight week of declines, the STOXX Europe 600 index dropped to 1.07 %.

Matejka said that Italy was their top pick in both ’17 and ’18. But this call was ended in the first week of May and called in Germany to recycle profits.

“We reduce our year-end targets for Eurozone by 5%, following the downgrade in GDP forecasts for the year,” Matejka added.

The Federal Reserve sets to increase the interest rate up to four times. As per Matejka, the growth in corporate earnings is helpful to U.S. stocks.

“Also, we believe that Asian Tech might consolidate its dramatic outperformance as it is expensively priced,” he said.

Starting this week, the U.S. stocks climb the ladder which is a strong domestic economy sign that surpassed trade tensions.

The unemployment report on Friday urged the U.S. stocks to stride as Italy’s political crisis softened.

Markets in Japan, Hong Kong, and Europe increased as well. The Nasdaq Composite closed with a new record.

Chief Investment Strategist Holly MacDonald of Bessemer Trust said that there is an underlying strength which still comes through in the U.S. economy.

Referring to trade and political frictions, MacDonald said, “That’s an important offset to a lot of the negative headline risks.”