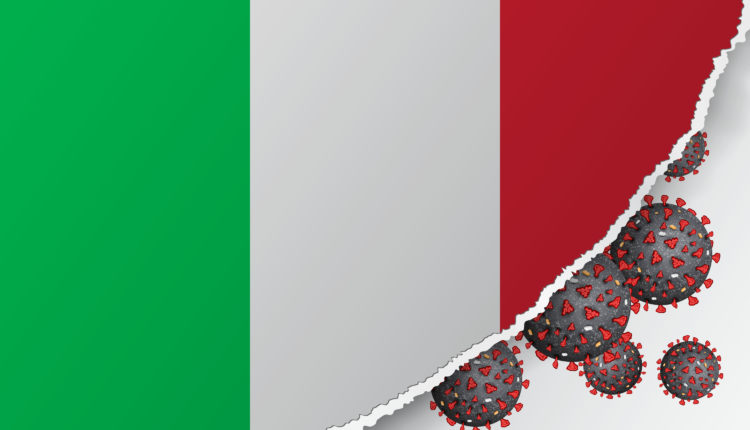 Italy’s finance minister said the economy was booming stronger than expected in the third quarter of this year. The country experienced one of Europe’s toughest quarantines to contain the coronavirus epidemic.

According to reports, Italian Finance Minister Roberto Gualtieri said production in Italy would grow more than the 9.5 percent according to the government’s projection in its latest financial plan. Italy’s economy is recovering faster than its European counterparts amid declining new cases of the coronavirus pandemic.

The finance minister claimed that the emergency measures they took supported the system of production and incomes. These measures played a key role in restarting growth in the Italian economy. He noted that Italy’s GDP would return to pre-crisis levels in 2022.

Gualtieri also announced that the new financial plan, which will be presented in the coming weeks, has a long-term goal of reducing debt. Italy’s massive debt burden is forecast to exceed 150% of GDP. The coronavirus pandemic forced the Italian government to borrow 100 billion euros ($118 billion) for its economic stimulus programs.

Gualtieri said they would present the fiscal document at the end of this month. It will contain a long term horizon, defining a trajectory of reducing Italy’s debt/GDP ratio. He asserts it is achievable through the medium-term financial measures and investment in EU recovery funds production.

The government of Italian Prime Minister Giuseppe Conte is under pressure to shift its focus from supporting jobs and growing businesses.

The country’s finance minister acknowledges that ECB actions play a significant role in controlling bond yields. However, Gualtieri accented that the Italian economy’s firm fundamentals and low private debt are also narrowing spreads. Since the coronavirus pandemic’s peak in the middle of March, the yield on 10-year bonds has more than halved.

The finance minister pushed back against investor criticism of the recovery of big government in Italy. Conte and his representatives have toughened veto powers on international investments and have intervened in sectors ranging from highways to broadband networks.

He stated that the government is committed to taking a series of issues that have been open for some time, with the possibility of simulating market solutions, including public and private investment in the expansion of necessary infrastructure.

EUR/USD seeks direction above the 1.1800 level

More Stimulus Not Necessary For A V-Shaped Recovery in US

EU: There will be No Brexit Agreement with the UK

COVID-19 Pandemic Economic Diagnosis of the US