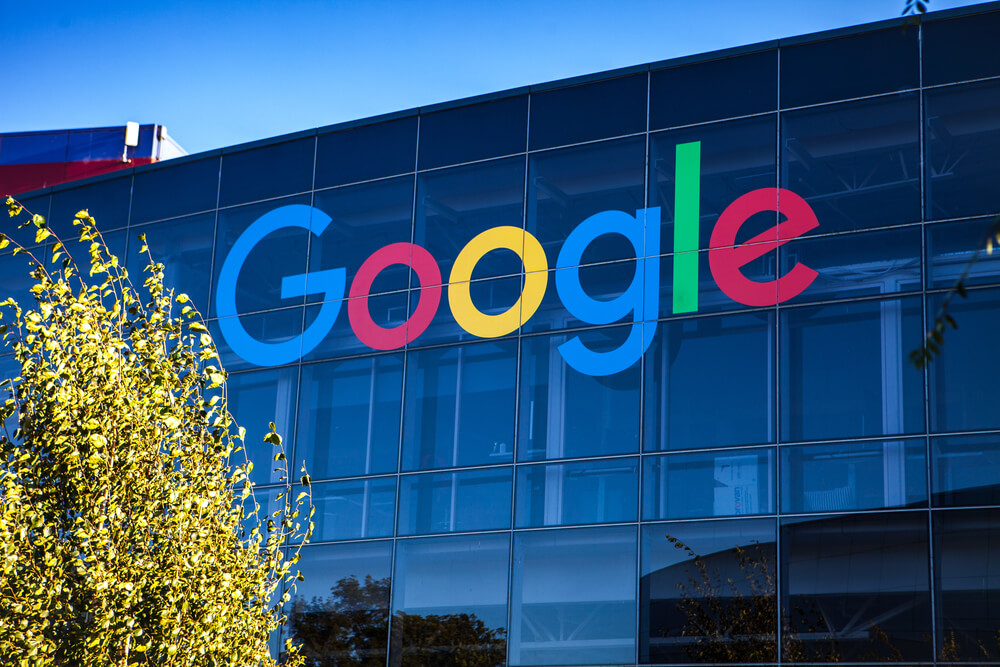 Google has faced several charges about AI ethics over the years. Another twist in the story became the company’s decision to fire Margaret Mitchell, who until recently was the founder and former co-lead of Google’s ethical AI team. Two months ago, the tech giant also fired its another co-lead, Timnit Gebru, who is known for her work in exposing bias in facial recognition systems.

It seems Google is trying to end the controversy over its ethical artificial intelligence team, but the company hasn’t had any success thus far. They explained earlier that Gebru’s dismissal was due to two reasons: she sent an internal email criticizing the company for censorship and its diversity efforts; She also objected when the tech giant ordered her to retract a research paper on the environmental costs of large language models and encoded bias.

According to Google, they fired Mitchell for publicly criticizing the company for the dismissal of Gebru. They added that she was looking for correspondence related to Gebru’s removal, which wasn’t for public knowledge.

The problem is more significant than it seems, though. The American political scientist Virginia Eubanks investigated in the 2010s how computer programs equipped with artificial intelligence influenced poor communities in places such as Los Angeles and Pittsburgh. The results were shocking.

The scientist found that AI-enabled public and private systems linked to health, policing, and benefits were making capricious and very damaging decisions based on flawed data and gender and ethnic biases.

Furthermore, AI systems are almost impenetrable, which makes them extremely hard to monitor. It’s virtually impossible to challenge those systems when decisions are wrong. According to Eubanks, the people who became victims of these punitive poverty management strategies were unable to defend themselves.

The biases in the major tech companies aren’t new. But how can AI make them worse?

Big tech companies such as Google and Amazon have already faced numerous charges and accusations about racism and sexism. A former senior black female techie – Timnit Gebru has been campaigning against gender and racial biases via the industry group Black in AI. And the company fired her after she tried to publish a research paper about the dangers of unrestricted AI innovation.

Furthermore, Google and other companies are not just creating ever-larger AI platforms but embedding them more profoundly in our lives. Some tools that Gebru’s paper mentions are a key component of Google’s search processes.

While these AI systems often deliver extraordinary convenience and efficiency, they operate by scanning unimaginably vast quantities of data about human activity and speech, searching for patterns and correlations. Those algorithms can be very damaging if they are written in such a way to expel certain races or women from the search results.