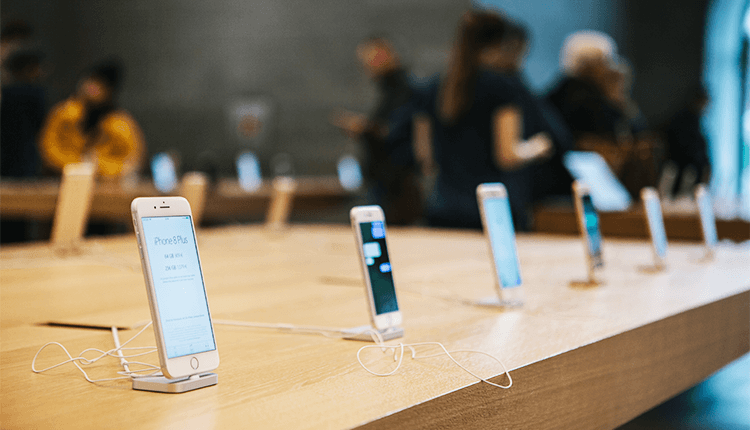 Rumors began to take shape about a real-life look of iPhone 11, the 2019 iPhone of Apple. Aside from that, some controversial details about its camera bump, from the latest video of Unbox Therapy.

In addition to that, the mock-ups of the iPhone 11 is getting more realistic as the next launch event of Apple in September is closer. Unbox Therapy’s Lewis Hilsenteger posted a video where it compiled all the rumors of how the new model will look.

Also, the video showed a real-life representation of the mock-up — for instance, the three-camera array at the back and a comparable design to the previous XS models. So far, this video somehow portrays closest to what the iPhone 11 will look like, compared to other posted 3D mock-ups.

Moreover, the video discusses the reason why this iPhone 11 mock-up is the most accurate representation of the rumors. And what makes this unique from the current iPhone is the square camera bump. And it lies nearly flush against the back of the phone. Also, it seems thinner than the bump on the present XS. And image sensors inside the square looks larger.

Then, when it comes to its mute switch, it is not like the current iPhone with a side to side switch. Instead, it will have a circular mute switch on the side that moves up and down similar to iPad. Also, its FaceID sensors are bigger on the front of the phone.

As of now, Apple did not yet send out official invitations for its upcoming launch event, which will likely to announce its new iPhone. Furthermore, this year’s launching will be around the fall during the week of September 9, based on the previous timing.

Japan’s economy and the elections