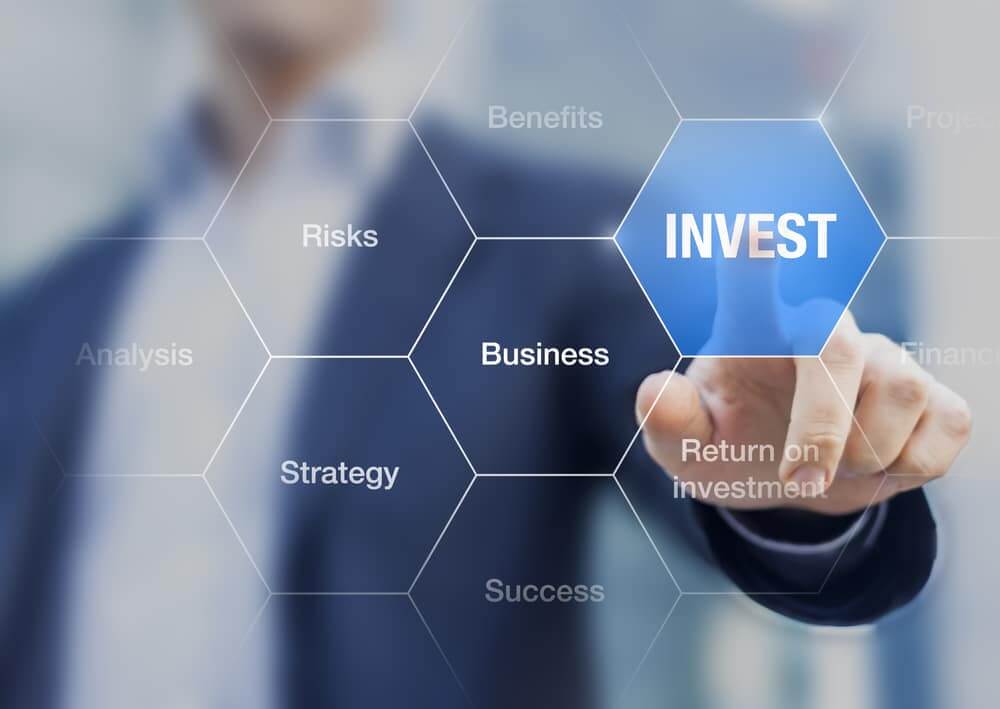 Investors Are No Longer Impressed by Video Streaming

For the past two years, media and entertainment companies have been hell-bent on demonstrating to Wall Street that they have a solid streaming video strategy to counter traditional pay-TV declines.

The thesis was that taking more of a consumer’s money directly rather than collecting negotiated fees from a wholesale pay-TV model would eventually be a better business than bundled cable TV. Or, if not better, at least adequate for survival.

For a while, the thesis worked. The pandemic accelerated the trend toward streaming video, as people sought entertainment options while confined to their homes. Netflix, Disney, AT&T’s WarnerMedia, NBCUniversal’s Peacock, ViacomCBS’s Paramount+, and other streaming services have shown consistent growth in 2020 and 2021.

Along the way, Disney’s stock price nearly doubled from a pandemic low of around $79 per share to $155 at the start of 2022. Netflix’s meteoric rise continued, with the company up 71 percent from its March low to the start of the year.

However, Netflix forecasted first-quarter subscriber additions that fell short of analyst expectations. Hence, investors appear to have soured on streaming or at least tempered their enthusiasm.

Netflix now has 222 million subscribers worldwide. It expects only 2.5 million new net additions in the first quarter, down from 8.3 million in the fourth quarter. Netflix’s stock is down 37% this month alone. Disney fell 11% in January and will report earnings on February 9.

On the surface, it appears strange that one low Netflix quarterly forecast would scare investors away from the entire segment. However, if Netflix’s growth slows, the world’s total addressable streaming market may be significantly lower than previously estimated.

If this is correct, the value proposition of the streaming industry will change dramatically. Investors treat Netflix more like a value stock. Hence, it may focus on raising prices and cutting back on content spending to increase profitability. Free cash flow may begin to be more important than future subscriber growth.

Disney dramatically increased its global estimate of Disney+ subscribers by the end of 2024 in late 2020, projecting between 230 million and 260 million.

Given Netflix’s low first-quarter subscriber forecast, Disney may fall short of its new goal. It could cause investors to become even more skeptical of streaming, making NBCUniversal’s decision to accept billions of dollars in near-term Peacock losses much more questionable from a strategic standpoint.

Media companies have spent the pandemic reorganizing their businesses. They are focusing on streaming rather than traditional pay-TV, which is still losing subscribers. It is in the best interests of the entire industry to keep the growth story going for as long as possible. Here are four alternatives.

Bundling is the simplest way to restart growth. Several media executives have privately expressed surprise that Google, Apple, and Amazon have shown little interest in developing a cable-like service that would include a bundle of streaming services.

The countdown to the iFX Expo has begun