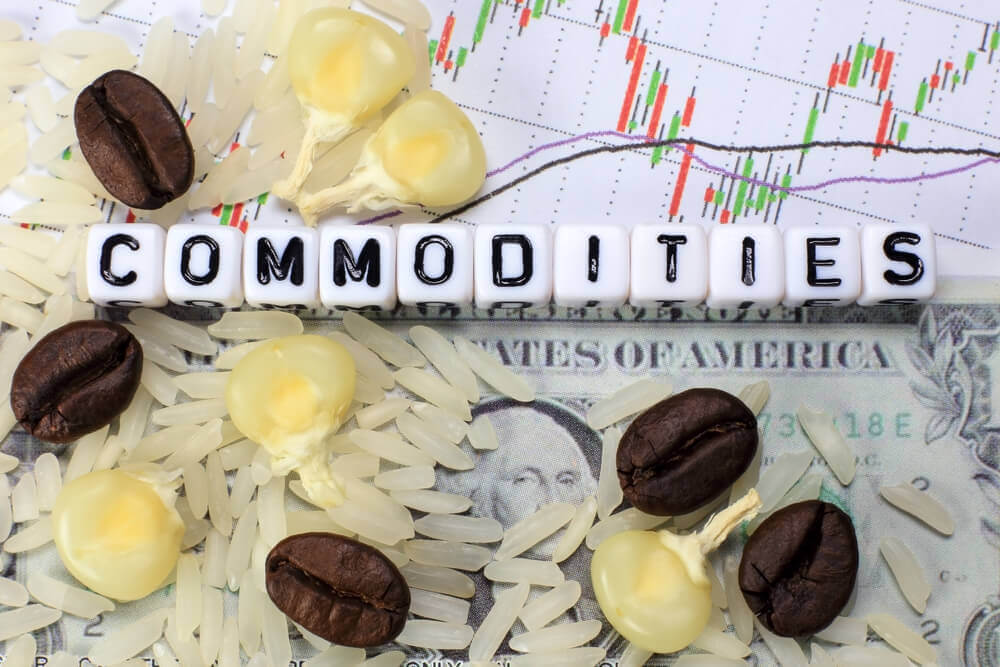 This will allow the farmers to discover the real value of their crops. Similarly, the exchange would also show the pricing level of cereals in Kenya to neighboring countries.

In an interview with Business Daily, Mbaru said that an exchange would eventually stop corruption. This is because markets would price out cartels.

This will also paralyze the crooked traders to buy farmers’ maize then sell it to a higher price. And farmers would have access to that exchange.

Mbaru, who is a retired director of the Nairobi Securities Exchange, pointed out that the exchange would remove the corruption in the grain sector.

“[This is] since everything would be well documented,” he added.

Mbaru said cereals or other crops are priced in a commodities exchange which manifests the insurance and transport costs. This will be advantageous to local producers thus will not short-circuit the trading system.

From local farmers, maize sells at Sh3,200 per 90-kilogram bag compared to its regional price of Sh2,500. In fact, the National Cereals and Produce Board (NCPB) bought maize with the aforementioned price last December.

to sell their products to profiteers.

Mbaru said that the real price of commodities is difficult to predict due to lack of transparency in pricing differing.

Commodities in energy weaken due to trade, political turmoil

Commodities such as the energy sector continued to decline due to the trade and political turmoil.

Ole S Hansen, Head of Commodity Strategy at Saxo Bank, said “these recent trading results are the direct and indirect cause of the political situations in Spain and Italy, as well as Donald Trump’s decision to implement duties on imports of steel and aluminium from US allies in addition to a range of tariffs on goods from China.”

Also, the core bond revenues in stock market decreased as the dollar increased with the emergence of global growth concerns.

Saudi Arabia and Russia opened the possibility of their surge in the production of crude oil.

“The spread between the two global benchmarks now exceeds $10/barrel – the widest in more than three years. As the smoothed-out chart below shows, around two-thirds of the spread widening is related to the cheapness of WTI at the delivery hub at Cushing, Oklahoma, relative to the export terminals at Houston,” Hansen said.

US Economy Holds Risk on Trade Dispute with Allies