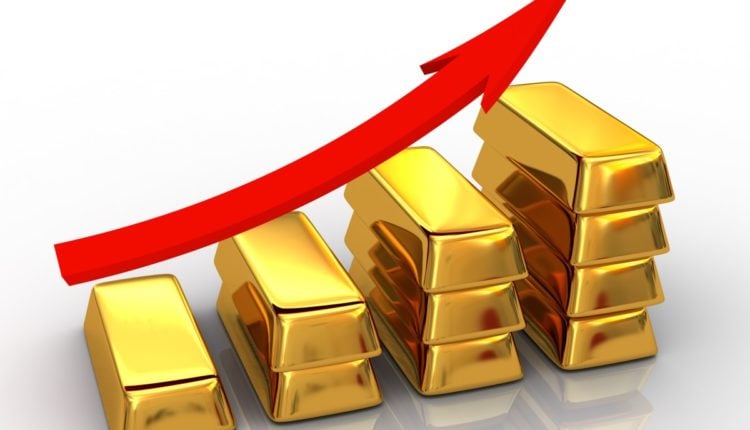 In a year marked by the Covid-19 pandemic and the fall in mining production and demand for gold, the best news came from the investment sector. Gold reached its highest figure recorded for 21 years. The precious metals price increased by 25% in dollars.  In 2019, gold demand fell 14%. Still, investment posted its best figures in more than two decades.

These are the Gold Demand Trends report highlights for the fourth quarter and full year of 2020, published by the World Gold Council.

The Jewellery sector suffered the most by the coronavirus impact on gold demand. Its global figure for 2020 was 1,411.6 tons, 34% lower than the 2,122.7 tons in 2019. The two largest world markets for the sector, China and India, felt this drop the most.

The investment sector was one of the positive news of the year for the gold market. According to figures from the World Gold Council, this sector made up the demand of 1,773.2 tons in 2020. It was 40% higher than in 2019.

Investor behaviour was different in East and West. While Asians sold part of their gold reserves to cope with the situation, Westerners increased their metal investment, moving from other riskier assets.

In contrast, the demand for gold bars fell 9% year-on-year, to 529.5 tonnes, due to the sell-offs in the Asian markets.

The official sector remained as a net buyer of gold in 2020, for the eleventh consecutive year. However, the annual figure was 272.9 tonnes, 59% less than in 2019. This means that central banks recorded their lowest total yearly purchases since the current trend began in 2010.

Most of the total purchases were made by the Central Bank of Turkey, with 134.5 tons. India increased its reserves by 38 tonnes. Russia acquired 27.4 tons. Meanwhile, the United Arab Emirates, Qatar and Cambodia also were prominent buyers.

In terms of supply, as feared, gold production from mining fell in 2020, affected by the closure of mines caused by the pandemic.