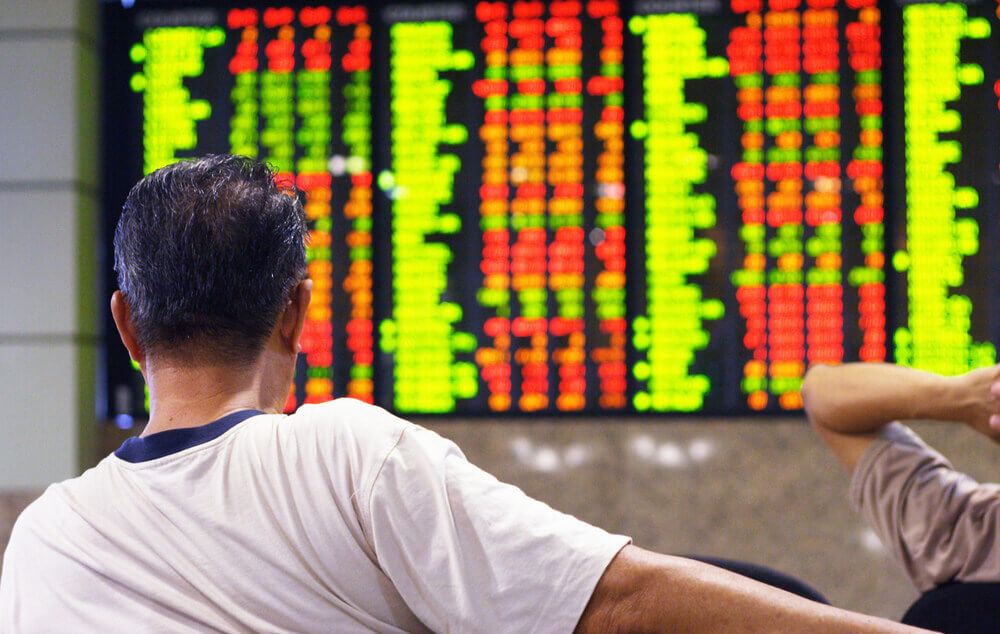 INVESTING – On Thursday, Asian shares were boosted by the news that Washington has communicated with Beijing for a new set of trade discussion. This brought optimism that the talk will produce a deal which will ease the tariff dispute between the United States and China.

Meanwhile, the spreadbetters anticipated the decline of European stocks, with an opening of 0.1% lower in Britain’s FTSE, a 0.24 drop in Germany’s DAX and a 0.3% fall in France’s CAC.

The Asia-Pacific shares’ MSCI’s broadest index outside Japan increased to 0.6%, a day following its record lows for 14 months.

Earlier, China’s A-shares went above 1.2% on hopes that the trade tensions would ease. Then, most of the gain faded, however; the index increased again and hit 0.6% in the afternoon.

Treasury Secretary Steven Mnuchin along with the Senior US officials had sent an invitation to their Chinese counterparts, including Vice Premier Liu He, to have a new set of bilateral trade meeting.

The development approaches on the launch of a coalition by more than 85 US industry groups on Wednesday. This is to take the fight of the public against the imposition of trade tariffs by US President Donald Trump.

The trade tariffs worsened that situation of business groups as the administration readies the activation of duties on Chinese goods worth $200 billion, affecting numerous technology products and consumer goods.

“Public support for Trump has fallen in recent weeks, with Democrats seen likely to capture the House of Representatives. He probably needs some sort of achievements on trade ahead of the mid-term elections. So there could be a shift in his trade policy. He will surely keep his hard-line rhetoric but his administration may seek to make some deals behind the scene,” said Chief Global Strategist Mutsumi Kagawa of Rakuten Securities in Tokyo.

However, there were various players which stayed cautions.

“While we agree this should provide short-term relief, the road ahead can still be tricky,” said Chief Market Strategist Tai Hui of JP Morgan Asset Management in Hong Kong. He also noted that China’s concessions this year were unfavorable for Trump.

“China may not be able to offer much more than that, especially if this involves adjusting its Made in China 2025 policy,” he added.

On Thursday, Australian stocks closed further low after a trade as losses in sectors such as Utilities, Healthcare, and Consumer Staples headed the share lower,