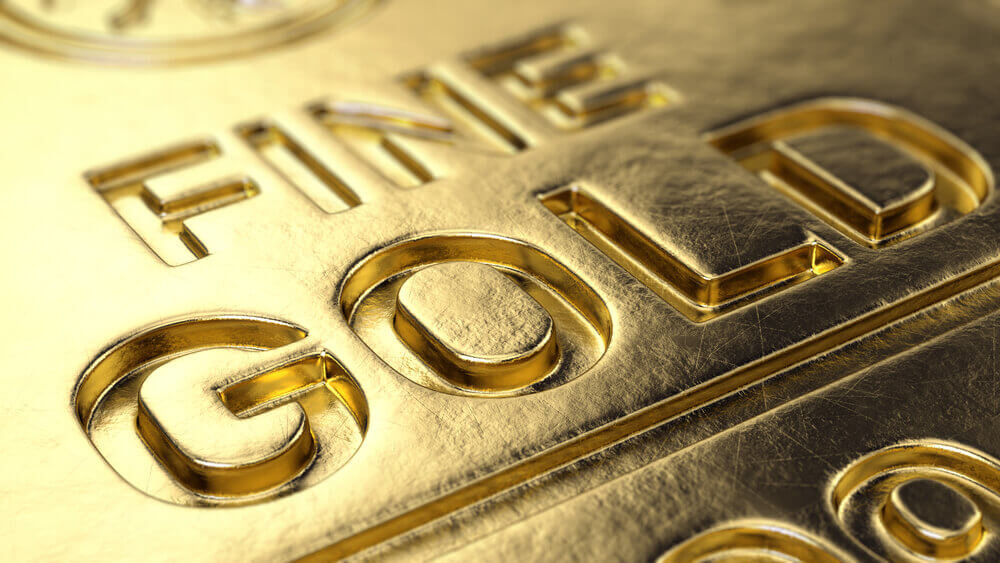 INVESTING COMMODITY – On Wednesday, gold prices edged up following its 1% increase in the last session over financial worries on Italy. EU officials expressed worries about the financial budget plan of Italy. The concerns of the broadening deficit lifted safe-haven demand.

As per Senior Italian Lawmaker Claudio Borghi, most of the problems in the country can be resolved unless Italy readopted a national currency.

Later on, Borghi clarified that the government of Italy is not leaving the euro. Moreover, Prime Minister Giuseppe Conte said that Italy has the full commitment to the euro and any comments about the introduction of a single currency are just individual opinions.

Based on the Comex division of the New York Mercantile Exchange, the December delivery of Gold futures edged up 0.01% to $1,187.50 a troy ounce.

Meanwhile, the US dollar index, which tracks the dollar against a basket of six major currencies, declined 0.2% to trade at 94.98.

Elsewhere, Federal Reserve Chairman Jerome Powell said that he is confident about the low unemployment rate would not prove the central bank to increase rates aggressively. Powell said this in his speech in Boston.

The rise in wages is broadly consistent with observed rates of price inflation and labor productivity growth and therefore does not point to an overheating labor market. Further, higher wage growth alone need not be inflationary,” Powell said in on Tuesday.

On Wednesday, oil prices were mixed in Asia as US crude inventories surged and markets are ready for the increase of oil production in the country.

Based on the New York Mercantile Exchange, the November delivery of Crude Oil WTI Futures declined 0.01% to $75.22 a barrel. Meanwhile, the December delivery of Brent Oil Futures inched up 0.02% to $84.82 per barrel.

On Tuesday, the American Petroleum Institute (API) said that the US commercial crude inventories made an advance of 907,000 barrels to 400.9 million in the week to Sept. 28 while refinery crude declined by 158,000 barrels per day.

The release of government data from the Energy Information Administration is on Wednesday. The continuous growth of crude production in the United States has surged by a third since mid-2016 to 11.1 million bpd. Thus, it caused the increase in inventories.

Based on reports, the oil production in Russia likewise increased to a post-Soviet high in September. According to Energy Ministry’s CDU-TEK unit data on Tuesday, Russia reached a record of 11.356 million bpd.