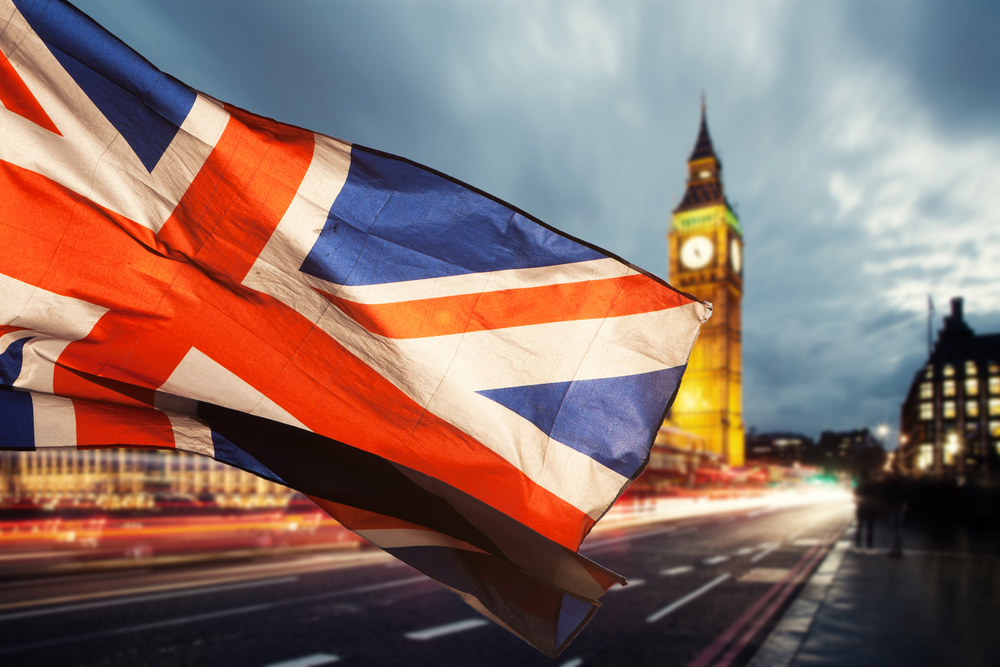 Data released on Wednesday showed the annual inflation rate in the U.K dropped to 1.8% in January. It’s the lowest since Dec 2016 and below the Bank of England’s target.

January’s inflation was down from 2.1% the month before and below forecasts for a drop of 1.9%. The BoE targets inflation of 2%.

According to the Office for National Statistics, Core CPI, which excludes food, energy, alcohol, and tobacco costs, rose by an annualized 1.9% last month. It was in line with forecasts and matching the previous month.

According to Mike Hardie- ONS statistician, the fall in inflation is due mainly to cheaper gas, electricity, and petrol. Partly, it’s offset by rising ferry ticket prices and airfares falling more slowly than this time last year.

The slowdown in inflation underlines the case for the BoE to hold off for now on further policy tightening amid the political crisis surrounding the Brexit. But analysts believe there is still room to hike later this year. BoE itself repeated last week that the next move in interest rates could be up as well as down.

Earlier this week, BoE governor Mark Carney said stable global growth is more likely than a recession. But he highlighted some risks to the outlook, including growing debt in China and a reduction in the world’s openness to trade.

He further indicated that Brexit could be the ‘acid test’ of whether the world can combine the benefits of economic openness with greater democratic accountability.

While analysts remain cautious, they also have yet to rule out that the British central bank could tighten rates this year.

Separately, the ONS said house prices in December rose by an annual 2.5% across the U.K. as a whole the smallest increase since July 2013 and compared with 2.7% in November. Prices in London alone fell for a sixth month running, down 0.6% on the year.

U.S. consumer prices remained stable for a third straight month in January, leading to the smallest annual increase in inflation in more than 1-1/2 years, which could allow the Federal Reserve to hold interest rates steady for a while.

On Wednesday, the Labor Department report supported the Fed’s recent description of price pressures being “muted.”

According to Jim Baird, chief investment officer at Plante Moran Financial Advisors in Kalamazoo, Michigan, it is enough for the Fed to take time to evaluate gradual effects of previous rate hikes. Instead, move slowly and thoughtfully in administering rate policy in coming months.

Excluding the volatile food and energy components, the CPI gained 0.2%, rising by the same margin for a fifth straight month. In the 12 months through January, the core CPI rose 2.2% for a third consecutive month.

The dollar gained against other currencies as traders focused on the three-month rise in the core CPI. Stocks on Wall Street traded higher amid optimism that the U.S and China could strike a deal during trade talks in Beijing. Prices of U.S. Treasuries also fell.