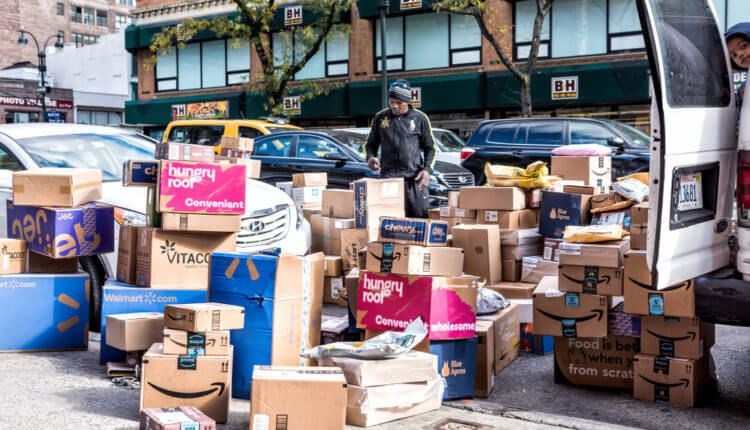 India outlines a new policy draft to regulate the growing e-commerce sectors. It is to protect domestic firms and further restrict other foreign firms to operate within its country.

New Delhi seems to try following China’s ways of success. They try to nurture their world known benchmarks including Baidu, Alibaba, and Tencent which are now among the global tech giants. Beijing has a lot of restrictions on how to deal with foreign tech companies. That includes those who aim to operate within the global economy second-largest.

On Saturday, a rule draft order for data to be stored locally. Also to add more data centers and server farms in India. That wouldn’t just provide a boost on India computing. It will also lead a local job creation as argue by the policymakers in the document. The other foreign firms will need three years to get ready. They are to create an infrastructure they need to follow the regulation. Consequently, it will add cost to their operations.

According to the new rules draft, “India’s data should be used for the country’s development… Indian citizens and companies should get the economic benefits from the monetization of data.”

The foreign e-commerce also needs to be a business registered in the entities of India in order to continue selling in the country. The new rule draft consisting of a 41-page document also addresses issues of selling counterfeit products that the consumers need further protection. All firms are invited to give their side of comments regarding the draft policy until March 9.

India’s e-commerce sill at the developing stage. Its market is estimated to reach $200 billion by the year 2026. That’s way higher from its below $39 billion in the year 2017. The gains are mostly from the rising income and the growing internet users. All according to the India Brand Equity Foundation.

The potential of e-commerce in India’s market leads to a $5 billion investment from Amazon and the bet of $16 billion from Walmart towards the local firm Flipkart. However, in December, the country’s new restrictions against the foreign direct investments to the e-commerce sector force Amazon and Walmart-own (Flipkart) to recreate their business operations to follow the law.

On Monday, Amazon India spokesperson says, “We are currently studying the draft policy, and we will provide our inputs during the public review period.”

Meanwhile, as million Indian users access the internet for the first time, mostly via smartphone, the country is now a target for the global tech companies. Their aim is to gain more new users for their services and to collect demographic data through online behavior and every user’s spending habits.

The policymakers say in the draft that has no access to the massive storehouse of data generated in the country. The local businesses aren’t able to create pricey digital products. The domestic tech companies according to the policymakers would “merely processing outsourced data work.”

To clarify, a few firms today dominate within the economy through exploit. Especially those first mover’s advantage in a data-driven community, according to the policymakers.

The new rule draft says, “By not imposing restrictions on cross-border data flow, India would itself be shutting the doors for creation of high-value digital products in the country.”

Mukesh Ambani, richest man in India and chairman & managing director of local conglomerate Reliance Industries, is a vocal proponent of storing local data, as an object on placing them in the authority of foreigners.