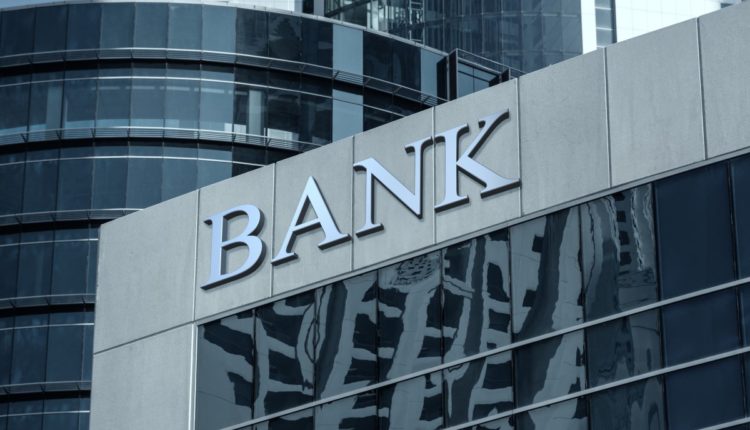 India’s government decided to begin the process of privatization of several banks. However, it won’t consider the banks that were not part of the recent consolidation as candidates. As a result, the committees have left out four mid-sized state-run banks for now. Those are Punjab National Bank, Canara Bank, Bank of Baroda, and State Bank of India.

Currently, the banking sector counts hundreds of thousands of employees in its ranks. Privatization is complicated and risky. Especially considering that many of these people may lose their jobs in the process. While the experts argue that it’s a politically risky move, the Indian government is set on this course of action.

Prime Minister Narendra Modi’s administration plans to start with second-tier banks and move to the first-tier ones after that. According to two anonymous officials, they shortlisted four banks. Those are the Bank of India, Bank of Maharashtra, the Central Bank of India, and the Indian Overseas Bank. The lawmakers will select two of those banks for sale in April when the 2021/2022 financial year begins.

The officials also noted that while the government wants to start with mid-sized to small banks to test the waters, it could also look at some of the country’s bigger banks in the coming years. Despite that, the government will continue to own a majority stake in India’s largest lender State Bank of India. The latter remains known as a “strategic bank.” It often implements initiatives like expanding rural credit.

Why did the authorities decide to begin this risky process?

The coronavirus pandemic caused severe damage to the country. India suffered its deepest economic contraction on record. Economists think that that’s what has pushed the government for bolder reforms.

Furthermore, New Delhi wants to free the banking sector from a heavy load of non-performing assets. These assets will likely only increase further once banks are allowed to categorize loans that soured during the Covid-19 pandemic as bad.

Initially, Modi’s office contemplated putting up four banks for sale in the coming fiscal year. However, officials have advised caution. Particularly, because they became worried about resistance from bank unions representing the sector’s employees.

That’s a valid point, considering that the Bank of India has a workforce totals of approximately 50,000, while the Central Bank of India employs 33,000, and Indian Overseas Bank has 26,000 staff. Bank of Maharashtra also boasts about 13,000 employees.

However, India’s Finance minister Nirmala Sitharaman stated that they would safeguard the interests of every party. The government plans to offer workers several choices, such as moving to another PSB before privatization or paying them pensions if they won’t be able to stay in their current position or secure the other one.