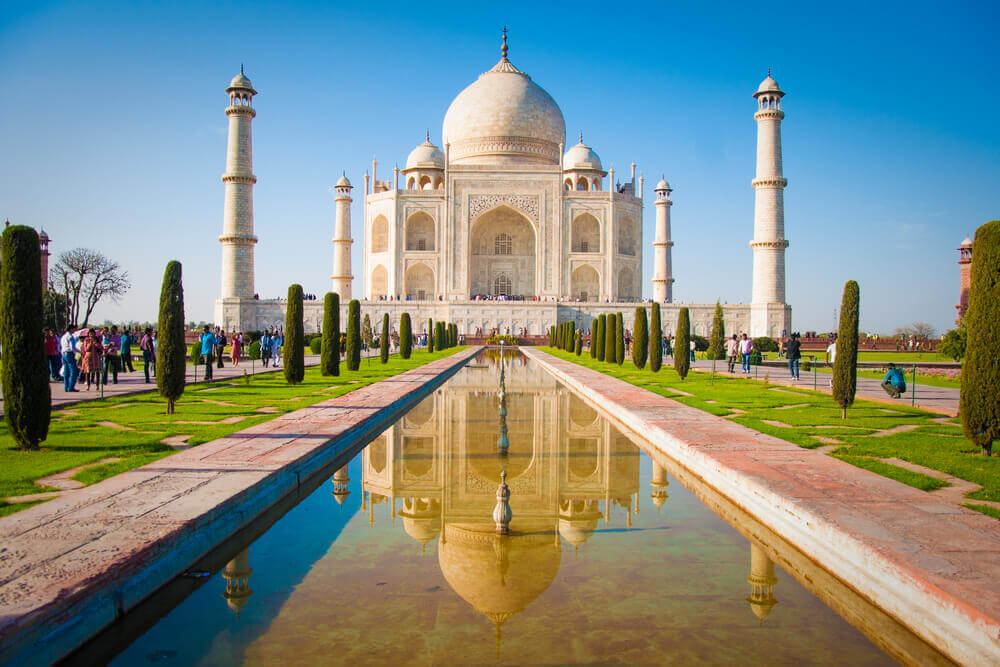 India Backs Out of RCEP Pact

India withdrew from the Regional Comprehensive Economic Partnership today, saying it wanted to protect service workers and farmers. The rupee slid 0.4% against the yuan at 0.0989 since they walked out of the pact.

Prime Minister Narendra Modi claimed his conscience could not “permit” him to join RCEP. He said the agreement did not address Indian concerns sufficiently.

Other participants in the pact moved ahead with China’s insistence to “isolate” the country. Investors worry about the country’s withdrawal as a counterweight to the largest economy in the agreement.

The Asian market delivered mixed results when the countries involved signaled a final agreement in 2020.

The safe-haven yen fell back against the rupee by 0.44% at ¥1.5402. Japan remains under scrutiny for South Korea’s human rights violation accusations.

Australia came in just in time, agreeing to sign onto the major free-trade deal. Australian prime minister Scott Morrison said India’s involvement would help the deal and insisted the country can always return.

Why India Broke the Pact

If India did not exit the RCEP, it would have been the third-largest economy in the pact. However, analysts also agree that the country would go through more struggles amid an already slowing economy.

India fears the proposed flood of cheap, mass-produced Chinese goods into the country would hurt small businesses in its economy. PM Modi faced pressures at home to put his foot down and ultimately delivered.

In an announcement made at the ASEAN Summit, Modi said the recent form of the RCEP Agreement does not reflect its goal. Before the summit, manufacturing and farming industries raised concerns about the lack of trade protection from China.

The south Asian country already had a $50 billion trade deficit with China, and RCEP would have made it worse.

The Federal Reserve in New Manager