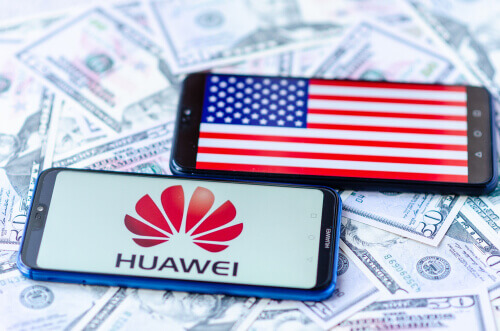 In Search of the Solution: Huawei collaborates with Russia

Recently, the Chinese tech giant and world’s second-largest smartphone manufacturer Huawei found itself on a so-called Entity List by the U.S. federal government. If some of you do not know, the United States Bureau of Industry and Security Entity List means a list of entities that are ineligible to receive any item subject to the Export Administration without a license.  Right now, Huawei is exploring the possibility of using the Russian-made Aurora operating system as a replacement for Google’s Android OS on its mobile devices. 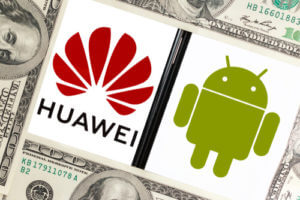 The U.S. intelligence doubted that the company poses a national security threat and could be probably engaged in espionage. The CIA tried to convince everyone that Huawei’s telecommunications gear is not trustworthy As a result, the Trump administration placed Huawei on the Commerce Department’s Entity List at the beginning of 2019.  The U.S. has additionally accused Huawei of trade theft and fraud.

Huawei has strongly denied the accusations.  Both U.S. and China’s experts speculate that this is some kind of tactic used amid the ongoing U.S.-China trade war.

Entity list restricted Huwai in its access to American technology.  Now, it is searching for other ways and solutions to spread its manufacturing and tech production.

AuroraOS platform will equip Huawei. The pilot project will start by the end of 2019.

Telecommunications firm Rostelecom, controlled by the Russian state, owns Aurora. For now, Aurora is the only mobile system that will enter the register of the Russian software by June 20, 2019.  Rostelecom is in charge of selecting the tablets.

What is Huawei up to?

Huawei is eagerly collaborating and showing the best tablets it has.  Aurora is Russia’s only OS and is not currently being used on a massive scale. The current project is to install the OS on hundreds of thousands of tablets in Russia’s 2020-population census. In addition, Aurora is still on a pilot project level. 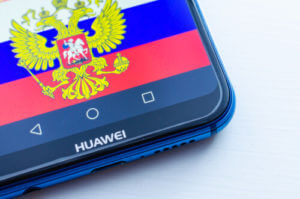 However, we will be able to see the full scale of its possibilities after launching the Russian OS on Huawei devices.

Huawei is trying to conduct all of its affairs on an official level. The company is discussing a plan of implementing Aurora OS on 360,000 Huawei tablets by August 2020.

What Future Holds for Huawei?

As a result, numerous Western companies have cut ties with Huawei and after grace period expiration; it will lose access to any future Android updates. However, the project and tactics of Huawei remain unknown. In fact, Huawei has the determination to prevail all the hardships and move forward. 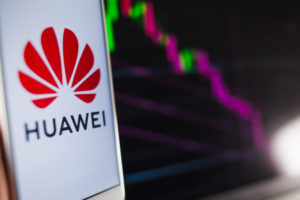 Huawei is not only trying to create new connections with foreign operating system companies.

It has started developing its own open-source mobile OS, Harmony OS. In other words, it still needs improvements and Huawei phones running it will not be able to use Google’s apps.

Unfortunately, it is becoming increasingly clear that over the coming decade the East-West technological divide will only grow.  For the most part, many other western countries do not think it is worth giving up Huawei, especially since the company often offers the cheapest deal on telecom equipment.