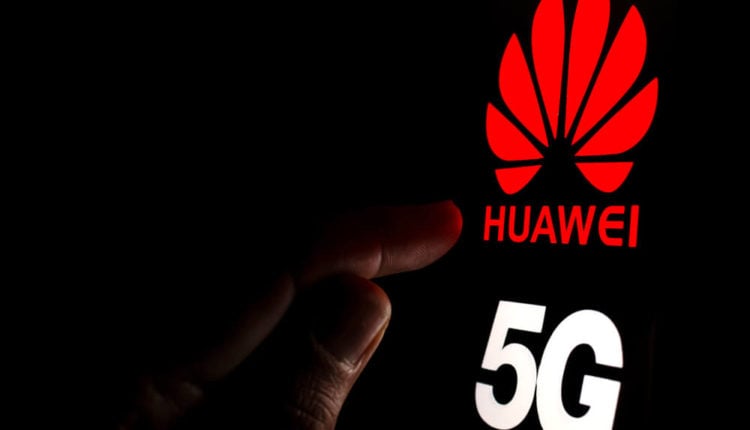 The world’s leading Chinese telecommunications company Huawei will be part of the construction of the 5G network in Germany. Handelsblatt, a German-language business newspaper stated it after Chancellor Angela Merkel announced that she would present to the Bundestag, German Parliament, in January 2021, a new bill on the matter.

Unlike the US, the German Government has decided not to block any 5G technology providers. The US government, led by Donald Trump, banned Huawei on the premise that it represented a risk to national security.

Japan and South Korea have joined in firmly denying the Chinese giant’s exclusion from its telecommunications. Meanwhile, the United Kingdom, India, and Taiwan plan to block Huawei’s 5G equipment.

Currently, Huawei aims to exploit the capabilities of 5G in the so-called Fourth Industrial Revolution. It wants to develop applications that include industrial robots of self-programming, remote control mining, traffic management of “smart cities”, telemedicine and control of pandemics.

The German Government has made its position for Huawei clear. Steffen Seibert, the Government spokesman of Germany, declared that banning the Chinese supplier’s technology would add years of delay. And, consequently, it would cost a million dollars to launch 5G technology.

The Government’s strategy is in line with the outgoing Trump Administration to veto the operator from all deployments. The UK government also considers it a risk to national security. At the moment, the position of President-elect Joe Biden on the issue is unknown.

The Government also announced a new strategy to diversify the 5G supply chain. It consists of an initial investment of £250 million. As well as, trials in collaboration with the Japanese firm NEC and the establishment of new research facilities.

British mobile operators BT, Vodafone, and Three launched 5G using Huawei in parts of their radio access networks. They have made up for the rest of their rollout at alternative providers such as Ericsson or Nokia.

The British Government also set a deadline of January 28, 2023, to have a maximum limit of 35% on Huawei equipment in fiber networks.