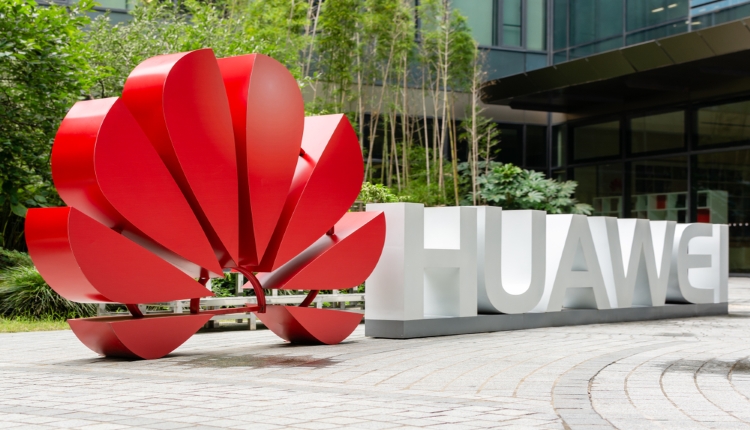 Huawei to face selling crisis in the West

Technology theft and espionage allegations put Huawei under heavy pressure in the West. The issue may provide consolation within developing countries in which pricing appeal might outperform security concerns. Yet still, according to analysts, as Huawei experience crisis in selling their 5G devices within the West another door opens. Meaning with some price changes within developing countries it could still sell.

The changes were significant considering that currently Australia, Canada, the United States, New Zealand, the United Kingdom, and Japan blocked Huawei from their 5G networks.

Huawei as a firm might have mired within the international conflict upon alleged charges on their devices having untold surveillance. However, experts say the firm still has a chance to sell 5G devices within developing countries especially in India, but with some price adjustments.

According to Amitendu Palit, an expert in trade and economic policy at; National University of Singapore, these 5G devices provide India an advantage. For instance, an increase in range option for domestic cellular operators. Palit added that a cheaper Huawei’s competitive prices will still be welcome to Indian telecoms.

Manoj Joshi, Indian think tank Observer Research Foundation also explains on a note: “Indian companies have found that Chinese-made equipment is the key to their ability to provide the services they do at the prices that are, perhaps, the lowest in the world.”

Modi ministry currently plans a 4G network replacement with a fifth-generation technology in 2020. Wherein simple terms are identified a 5G network. As a result, New Delhi’s plan to delay a 5G spectrum auction for telcos. The event was expected to occur within the second half this year. But for now, there is a higher chance for reschedule in 2020. That said auction includes Vodafone Idea and Bharti Airtel firms.

Yes, there’s still a chance for Huawei 5G devices in other markets. However, for now, markets within the West will close the doors for Huawei’s 5G devices. According to Joshi, there’s a scenario that within this developing world there could be various distinctive 5G standards. In other words, globally, there could be two technological spheres and everything could be re-boarded.

New Delhi now has a tendency to get a lot of pressure from Washington as the U.S. Department of Justice on Monday gives criminal charges against its CFO Meng Wanzhou. Certainly, that move is believed to be U.S. President Donald Trump’s plan to widen trade and economic offense against China.

A senior fellow at Carnegie India, C. Raja Mohan said in a note recently, “India will not be unaffected by the technology war between America and China.”

Mohan added: “As Washington goes after Huawei, the crown jewel of China’s technology companies, Delhi’s own exposure to the company will come under scrutiny.”

Stock Volume: 2018 heads for worst losses of the decade