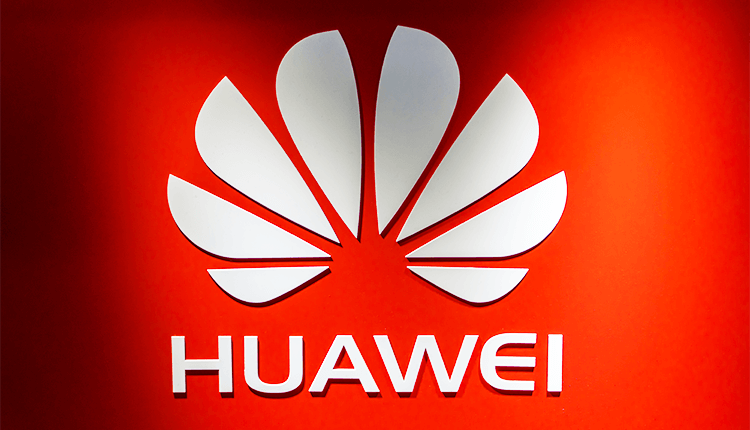 The legal chief of Huawei announced on Thursday about the firm’s royalties over its patented technology. As of now, the Chinese tech giant is talking with Verizon and other U.S. companies for payments in exchange for its proprietary tech.

Adding to that, at the end of 2018, the tech giant granted 87,805 patents worldwide. Also, the United States acquired 11,152 of it. Aside from that, thousands of elements of the intellectual property (IP) will serve as standard essential patents. And they will be technologies important for mobile networks such as 3g, 4g, and 5g. Many companies, even rivals of Huawei, might need to get the patented technology.

Verizon is not buying any products directly from Huawei. But its other vendors are using the Chinese tech giant’s patented technology.

In addition to that, Song Liuping, Chief Legal Officer of Huawei, confirmed the firms talk to other companies are currently rising and in an early phase.

“It is now just a preliminary stage of the discussion. We have not yet arrived at the discussion of the specific amount of royalties,” Liuping added.

Also, negotiations for royalty payments usually last a several-year term. And Verizon has not yet made any decisions on the conditions given.

Moreover, Huawei is currently discussing with other U.S. firms to cover royalties. However, the exec refused to provide any details or name due to the confidentiality of the negotiations.

Since 2015, the tech giant earned $1.4 billion in licensing revenue. And the deal with Verizon alone can reach about $1 billion. Huawei can use its patents to gain dynamically, but the company declined to use its intellectual property as a weapon.

Song said, “Huawei is not a very aggressive company. We don’t support the approach of weaponizing patents.” And Huawei even declared it paid above $6 billion in royalties to other companies.

Meanwhile, Sen. Marco Rubio is quite aware of the potentials Huawei holds in its patents against the U.S. companies. And he even proposed legislation which will block the Chinese giant from fighting patent conflicts in American courts. However, the suggested bill is still in a long way to becoming a law.

Furthermore, Marco thinks that Huawei is a patent troll.

Huawei suffered a lot of accusations of intellectual property theft. Also, it faced several lawsuits on the subject. For example, TMobile accused the tech giant of espionage to steal trade secrets linked to a robot the firm was developing in 2014 named Tappy.

The Chinese firm was forced to pay $4.8 million for a breach of contract. But the jury declared the actions of the company are not willful and malicious.

After that, a U.S. jury discovered on Wednesday that Huawei had misappropriated trade secrets from an American semiconductor company named CNEX. But later on, the board decided the tech firm had stolen CNEX’s technology but given no damages.