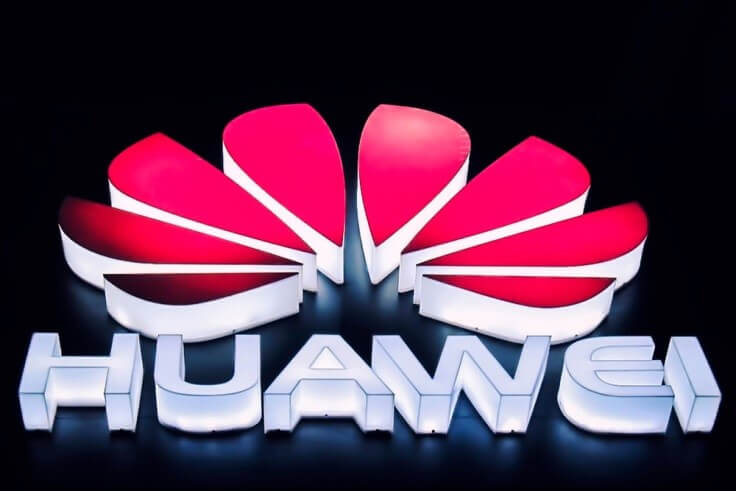 Huawei will not be left out of the 5G race, according to federal network agency Bundesnetzagentur, despite the heavy pressure from the United States to ban the controversial Chinese telecoms giant for security reasons.

“The position the Bundesnetzagentur takes is that no equipment supplier, including Huawei, should, or may, be specifically excluded,” said the agency’s president, Jochen Homann.

Last month, the Bundesnetzagentu kicked off its much-awaited auction of 5G spectrum. The bidding is still ongoing, clocking in more than 180 rounds in more than three weeks. Bids have so far totaled more than 5.2 billion euros, with Deutsche Telekom, Vodafone, Drillisch, and Telefonica being the bidders.

After the auction, the companies can start constructing the necessary infrastructure for the 5G network and Huawei is expected to play a major role in the endeavor.

“The operators all work with Huawei technology in their systems, anyway. Plus, Huawei holds a large number of patents in this area. If Huawei were excluded from the market, this would delay the roll-out of the digital networks,” Homman said, indicating that banning the Chinese company from the process would be problematic for Deutsche Telekom and the three others. 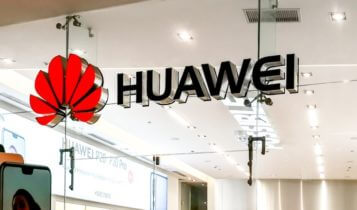 The US has been adamant in its position to ban Huawei from the 5G race, alleging that China could use the Chinese company’s tech for espionage and cyber sabotage.

The Chinese company, on the other hand, has denied US allegations. American allies like New Zealand and Australia have already followed suit and banned Huawei from parts of their telecoms infrastructure.

To address the concerns, however, the agency released a draft of new security guidelines last month. The rule book is still under consultation with government and industry branches. It states that equipment can be bought only from trustworthy vendors that “unequivocally abide by national safety regulations, as well as provisions in the secrecy of telecommunications.”

“If Huawei meets all the requirements, it can take part in the 5G network roll-out,” Homman said, indicating that operators had to “take special care when selecting system suppliers.” He also added that “security-related components may only be used if they have undergone IT security checks by an approved testing body and have been certified by the Federal Office for Information Security, the BSI.”