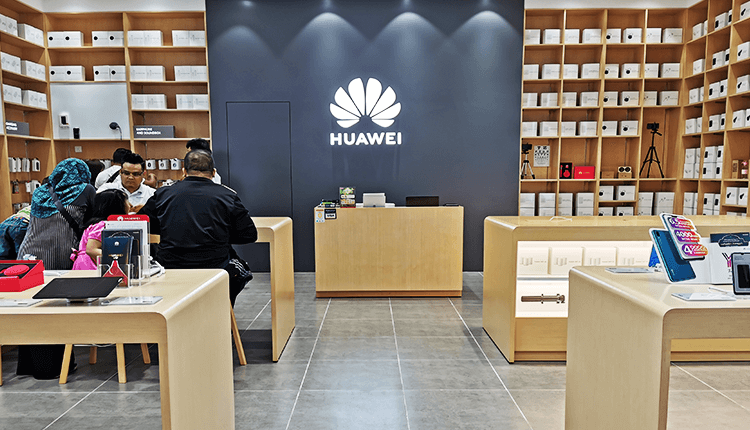 Despite experiencing massive political headwinds, Huawei showed off a 23.2% year-over-year revenue increase for the first half of 2019.

In addition to that, the Chinese tech giant’s total revenue reached 401.3 billion yuan or $58.26 billion.  And its net profit margin for the period came in at 8.7%. The company reported in a press release that the business is going smooth and the organization is as enthusiastic as ever.

Aside from that, the carrier business of Huawei, where core networking equipment sold, announced 146.5 billion yuan in sales revenue.

Recently, the tech giant acquired 50 commercial 5g contracts with top global telecommunication carriers. The company is famous for being one of the leading names to develop nascent 5g technology. However, it is currently experiencing a pile of fears regarding its technology, enabling Chinese espionage using those high-speed mobile networks. And Huawei repeatedly denied all allegations that its products have any risk.

Even with the continuous assurance from Huawei, some countries such as the United States, Australia, New Zealand, and Japan banned the firm’s participation in 5g growth within their borders.

Huawei Chairman Liang Hua stated, “We continue to see growth even after we were added to the entity list.” And Hua revealed that they still face difficulties, which may affect the pace of the growth for the short term.

Huawei’s consumer business is all about selling smartphones, tablets, PCs, and wearables. And it broadcast 220.8 billion yuan in revenue.

After going through half of the year, the Chinese tech firm shipped 118 million units of its smartphone. As a result, it reached a 24% on-year jump, including the Honor-branded phones.

Then in China, the tech giant secured its lead by occupying 38.2% market share in the three months, which ended last June. All in all, 64% of smartphones the company shipped for the quarter were in China.