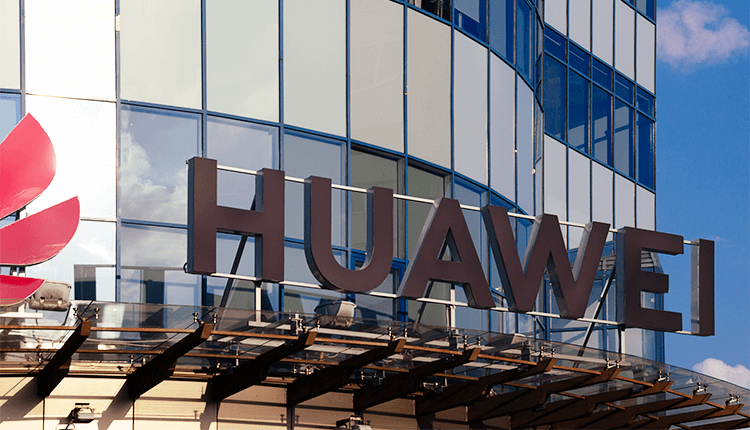 Huawei Remains on the Blacklist Despite Truce

Larry Kudlow, Economic Adviser on White House, retorted on Sunday about U.S. President Donald Trump’s decision to allow Huawei to purchase U.S. products. In addition to that, Trump decision is all part of the truce with Chinese President Xi Jinping during their meeting to ease trade dispute tensions at the G20 summit in Japan last weekend.

Even with a truce, the administration has not eliminated the Chinese telecom giant from the blacklist. However, the Commerce Department will give more licenses to allow U.S. firms in selling products to Huawei. But still, the transaction is only valid if the sales pose no threat to national security, according to Kudlow.

“Huawei will remain on the so-called entity list, where there are serious export controls, and in national security inferences or suggestions there won’t be any licenses,” the economic advisor stated.

The decision of Trump to allow the Chinese tech to buy U.S. products was due to the requests of American high-tech companies. Aside from that, the administration will meet to talk more about the plan.

The U.S. president stated that they transact a “tremendous amount of product that goes into a lot of the various things that they make. And I said that’s okay, that we will keep selling the product.”

On the other hand, some Republicans are scrutinizing Trump’s decision in granting more sales to the telecom giant, Huawei. For instance, Sen. Marco Rubio wants Congress to put restrictions back on the company. And he desires to pass legislation with a sizeable veto-proof majority if ever Trump rolls them back.

Meanwhile, the Semiconductor Industry Association serve as 95% of the U.S. semiconductor industry, including chip companies such as Broadcom, Qualcomm, and Intel. Aside from that, it responded pretty well to President Trump’s truce with President Xi regarding the trade war. However, it wished to know more information about the plan on Huawei.

John Neuffer declared that how delighted he was now that the “talks are restarting, and additional tariffs are on hold.

Neuffer also added, “We look forward to getting more detail on the president’s remarks on Huawei.”

When Trump put the Chinese telecom giant into the blacklist, several semiconductor firms, left with no other choice, chopped its ties with Huawei. And it resulted in a sell-off on chip stocks. Just like what happened with VanEck Vectors Semiconductor ETF, all but one component of the company were at correction level or worse. Also, almost half of the 25 stocks were at bear market levels after the week of the announcement of blacklisting Huawei.

Over the previous month, ETF recovered, and it rose more than 10%. The recovery was due to numerous signs on Trump administration scaling back some restrictions on the telecom giant.

Moreover, the blacklist did tremendous damage to Huawei. According to CEO and founder Ren Zhengfei, the firm is diminishing its production and expects a $30 billion hit on a couple of years coming due to restrictions. Then, the company is also canceling a launch of its new Matebook laptop.