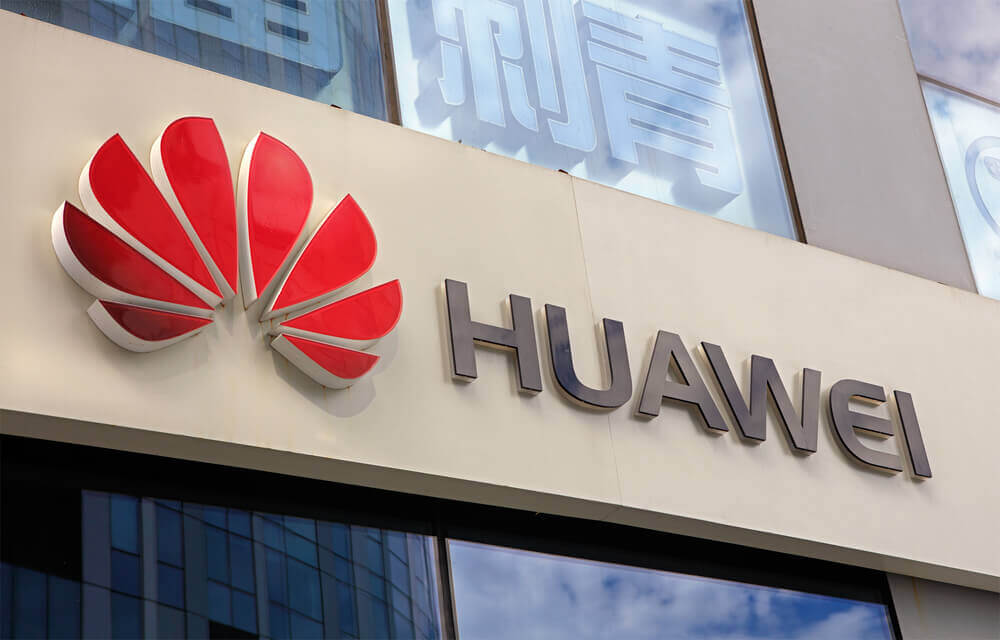 Huawei unveiled a premium smartphone that it claims is the first to connect to China’s Beidou global navigation satellite system.

It comes as the company strives to remain relevant in the mobile sector following US sanctions’ crippling of its mobile phone division.

The Huawei Mate 50 has a new camera with four lenses placed in a circle on the back. The phone also runs Harmony 3.0, the most recent version of Huawei’s self-developed operating system, published in 2019 after the company was barred from using Google’s Android software owing to penalties imposed by the United States.

The Mate 50 also lacks connectivity to super-fast 5G networks because US sanctions prevented the business from obtaining the essential chip required. Instead, the phone connects to 4G networks from prior generations.

However, Huawei says this is the first public smartphone to connect to China’s Beidou satellite networking. Beidou, finished in 2020, is a competitor to the United States government-owned Global Positioning System (GPS), which is widely used worldwide. Huawei is attempting to maintain its relevance in the smartphone industry following US sanctions that cut the company from essential components and software, effectively crushing its business. Huawei was formerly the world’s leading smartphone manufacturer but now has a relatively modest market share. The business is betting that its other goods, like a tablet, wristwatches, and other accessories, would take up the slack.

However, Huawei, which rose to prominence through its telecoms equipment sector, has recently shifted its focus to other growth areas such as software and cloud computing. In conjunction with Chinese automaker Seres, Huawei unveiled the AITO M5 electric vehicle. The vehicle includes Huawei’s Harmony OS operating system for the digital cockpit and entertainment system and a computational system to modify the vehicle’s torque. According to Huawei, it aids with vehicle control.

Spillionaire Coin is trending. What about the ECOMM token?

Bitcoin turns positive and recovers from its bottom

How Is Your Money Safe With Maker (MKR)?

Beyond The Technology Hype: Bitcoin adoption

Technologies that Will Influence the Metaverse’s Future