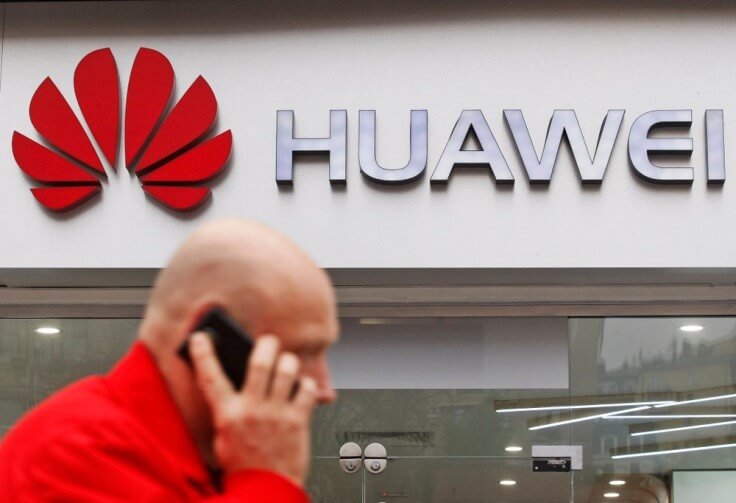 Huawei Lands a Spot on US Blacklist

HUAWEI – The USD/CNH remained under pressure after trading flat at 6.8744 the previous day and would most likely remain that way after the US Commerce Department said that it was adding China’s Huawei Technologies Co Ltd and 70 of its affiliates to its “Entity List”.

This form of blacklisting essentially bans the telecoms company from buying parts and components from US companies without first acquiring US government approval.

Huawei, which is the world’s biggest telecommunications equipment provider, will have a hard time to sell some products due to its dependence on US suppliers, according to US officials.

The order will take effect in the next few days.

US President Donald Trump supported the decision, according to Commerce Secretary Wilbur Ross. He added that the decision will “prevent American technology from being used by foreign-owned entities in ways that potentially undermine US national security or foreign policy interests.”

According to the Commerce Department, the decision comes after the US Justice Department unveiled an indictment last January.

During that time, the company and some entities faced allegations stating that they had conspired to provide prohibited financial services to Iran.

The government added that it had a reasonable basis to conclude that Huawei is “engaged in activities that are contrary to US national security or foreign policy interest.”

The blacklisting of Huawei also comes after the US government has aggressively lobbied other countries to quit using Huawei equipment in the next-gen 5G networks.

Less than a week ago, the Trump administration slapped new tariffs on Chinese good as the trade war between the two economic powerhouses escalates.

Republican senator Ben Sasse said that “Huawei’s supply chain depends on contracts with American companies,” urging the Commerce Department to consider how they can “effectively disrupt our adversary.”

Huawei reported $27 billion worth of first-quarter revenue last month, adding that it had shipped 59 million smartphones in the first quarter.