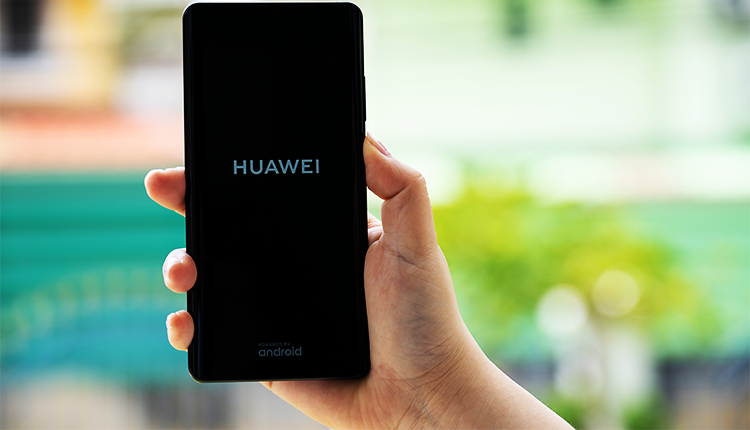 Huawei Gets Support From Chinese Consumers

Chinese consumers are backing and showing support to the tech giant Huawei. The consumers even indicated that the U.S. is bullying the company. Some social media users are stating they will buy Huawei products instead of Apple.

Recently, the U.S. moved Huawei on a blacklist. The Chinese telecom can’t do business to any American firms unless a license from the government is issued. And it affected supply on essential components of Huawei.

Earlier this week, Alphabet’s Google announced the suspension of business with Huawei. However, the U.S. changed some of its restrictions. It gave American firms a 90-day period to continue their transaction with Huawei.

Many Chinese social media users, especially those patriotic on home-grown brands, are rallying to support Huawei. The Weibo, a Twitter-like social media site, has a trending hashtag saying chip of Huawei doesn’t need the help of U.S. supply chain.

One of the Weibo users posted, “I will change my plan from buying an Apple Watch into a Huawei product.”

As of now, it is still uncertain of how widespread the anti-Apple sentiment is in China.

Vice president of devices research at market research firm International Data Corporation, Bryan Ma stated, “I won’t be surprised if Apple takes a bit of heat as a result. But many users in China still aspire for Apple’s prestige and products.”

Moreover, Greater China made about 17% of Apple’s net sales. In the fiscal second quarter of the company, the net sales of Greater China dropped over 21% year-on-year.

After that, the company sees big competition in China from Huawei and other players like Xiaomi. Aside from that, it also struggled to think of pricing strategy for its newest products and retailers are pressured to cut prices on some models this year.

If escalating political tension between the U.S. and China continues, Apple would be damaged more.

“I think the Chinese believe they have a very good alternative in Huawei and their other homegrown and homemade handsets,” President and founder of the Riedel Research Group David Riedel said.

Huawei is behind Samsung in being the largest smartphone maker in the world.