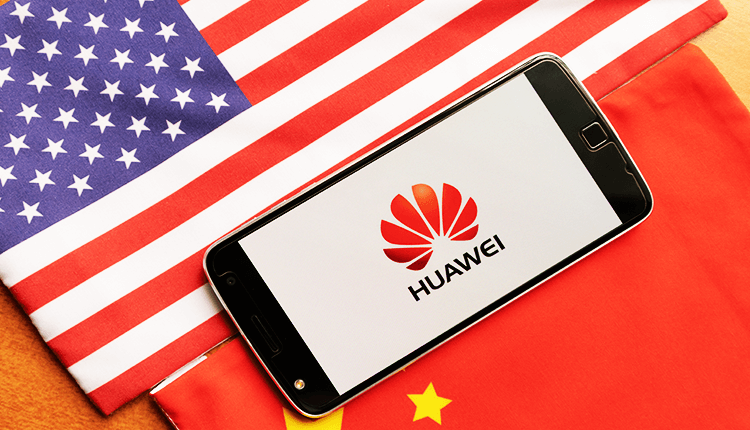 Huawei Still Doubted by Trump Due to Security Risks

U.S. President Donald Trump announced on Sunday that he does not want to do business with the firm at all “because it is a national security threat.” The president is pertaining to the Chinese tech giant Huawei following the weekend reports that the administration plans to extend a reprieve granting it to buy parts from the U.S. firms.

Based on the report, the Commerce Department is getting ready to prolong the license for 90 days. And this would let Huawei continue any business transactions with U.S. firms to service existing customers. Aside from that, the current agreement will soon end on Monday.

Last May, the Commerce Department put the tech giant on a blacklist. And this happened after Trump announced a national emergency over threats to U.S. technology. Moreover, the blacklist prohibits U.S. firms in doing any business transactions to Huawei except if given an exclusive license.

However, during the G-20 summit in June, Trump and President Xi Jinping agreed to have a trade truce to restart negotiations. After that, the U.S. president declared that the U.S. could continue to sell products to the Chinese tech giant.

Meanwhile, American tech firms might influence the decision of Washington on extending the license of Huawei.

IDC President Crawford Del Prete said that the Chinese tech firm has no other option to access advanced technologies without buying them from American Firms. Also, he believes that the firm relies on technologies that are leading now due to its complex supply chains.

Elsewhere, Huawei is one of the most leading names in the race to perfect the nascent 5g technology. But the firm receives tons of concern regarding its technology allowing China to spy on others through high-speed mobile networks.

Del Prete stated, “I think the onus is on Huawei to be able to say, ‘No we’re not a threat to security.'”

On the other hand, the firm denied these accusations many times already saying their products does not represent any risks. The tech giant also got caught in the trade war of the United States and China. And it was because both countries are on the race for 5g supremacy.

Trump declared earlier this month 10% levy on an additional $300 billion worth of goods imported from China starting Sept. 1. However, some of those tariffs got subsequently delayed until Dec. 15 to prevent the holiday shopping period.

Del Prete explained, “I think what the U.S. government is trying to avoid is the consumer feeling this in a significant way.”

In addition to that, he said that the tariffs might have a direct impact by increasing import costs and raising the average selling price of affected goods.

Then, companies will struggle to reach seasonal demand for products if the levies upset their supply chain. And this will result in dissatisfied American consumer because they can’t buy laptops, phones, and other involved items that are unavailable.

Above all, Del Prete thinks extending the tariffs is for the best. And it is to make sure that it will be a robust Fall buying season.