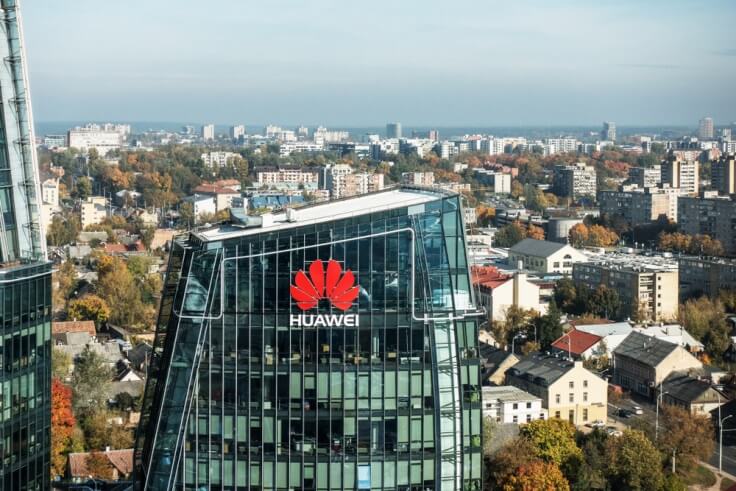 The police said that the firing of two of Chinese technology giant Huawei’s employee was a part of a routine checks on employees of foreign workers.  They have also claimed that the decision was not related to the recent controversy surrounding the tech titan.

The employees were not identified, although they were deported out of the country, according to the source.

Huawei has been in the center of controversy largely about growing scrutiny over its ties with the Chinese government. The company is one of the world’s second biggest manufacturers of telecommunications equipment.

It has also drawn much scrutiny and resistance from foreign governments due to the espionage risks linked to its technology.

Huawei has repeatedly denied such claims.

“These visa checks are routine, and we are co-operating with the authorities,” a Huawei spokeswoman said.

Yet, the axing came within the same day that neighbor Norway’s intelligence service released a warning about Huawei.

“One has to be attentive about Huawei as an actor and about the close connections between a commercial actor like Huawei and the Chinese regime,” said Norway’s PST head of domestic intelligence Benedicte Bjornland.

Bjornland also added that its home country could subject Huawei under its influence. This will be the case “as long as China has an intelligence law that requires private individuals, entities, and companies to cooperate with China.”

As a response, the Chinese embassy in Oslo said that “China poses no threat to Norway’s security.”

“It’s very ridiculous for the intelligence service of a country to make security assessment and attack China with pure hypothetical language,” said the embassy. It also added that Beijing was not requiring companies to create “mandatory backdoors” in their software.

The US, along with other countries, has banned Huawei 5G telecoms equipment for security reasons. The concern was that Huawei’s equipment could be Trojan horse for China’s intrusive security apparatus.

Norway’s main telecoms operators are Telenor and Telia. Both of them has chosen Huawei to supply their 4G network. Presently, they are preparing to roll-out 5G technology, and are considering ways to limit exposure to Huawei.