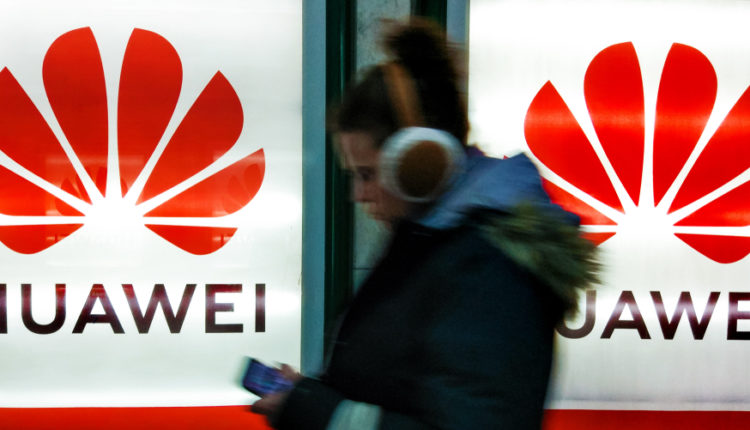 Huawei at new heights with more than $100 billion revenue

Huawei reveals its revenue in 2018, for the first time, reaching 721.2 billion about equivalent to $107.13 billion. Furthermore, that was the tech company’s 19.5 percent gains year-on-year rise.

Moreover, having 721.2 billion yuan sales record last year, the company’s net profit came at around 59.3 billion yuan. That is higher at about 25.1 percent compared with last year’s record. Subsequently, Huawei’s revenue growth moves faster last year than how it did during 2017. However, the net prices incline were somewhat slower.

Gains despite US pressures

The China-based tech company revenue is in a bright spot despite facing intense political pressures. The United States government pushed concerns regarding Huawei’s network having its espionage by the Chinese government. The tech company denies such allegations repeatedly.

Meanwhile, Huawei’s carrier business reach about 294 billion yuan. That was a little bit lower compared to its 297.8 billion yuan during the year 2017.

Huawei’s growth pushes mostly come from its consumer business division. Its revenue within this division reaches a 45.1 percent growth year-on-year. That supports the tech company in gaining its 348.9 billion yuan. That makes this division its biggest revenue share within Huawei’s profits.

Elsewhere, there are pressures against Huawei blocking it from having a part of the next-generation mobile networks. That mainly came from President Donald Trump’s administration. They impede Huawei to connect with any 5G rollouts.

There are a few countries who resist the United States beliefs against the tech company, including Germany, Australia, and the United Kingdom. All have taken its cautious approach to the China-based company.

On Thursday, the tech company had its conflict upon the board entrust to vet the Chinese company’s equipment within the United Kingdom’s concerns regarding its gear. According to the government-led oversight board, concerning issues in Huawei’s approach to software development bringing significantly increased risk to U.K. operators.”

Huawei then said in a statement, “We understand these concerns and take them very seriously.” Explaining that it will continue working in the United Kingdom’s government to resolve the issues.

Recently, Huawei files a lawsuit toward the United States law banning government agencies in purchasing its equipment. Arguing that the legislation is unconstitutional.

Meanwhile, in its network equipment division about 294 billion yuan ($43.9 billion). The revenue was also slightly lower than its 2017 performance in the same division amounting to $44.4 billion.

The China-based firm is planning to continue its double-digit growth in 2019. Moreover, an increase of about 30 percent is present in its January to February year-to-year. However, with 5G network at the edge and the manufacturers being locked out of the main markets.