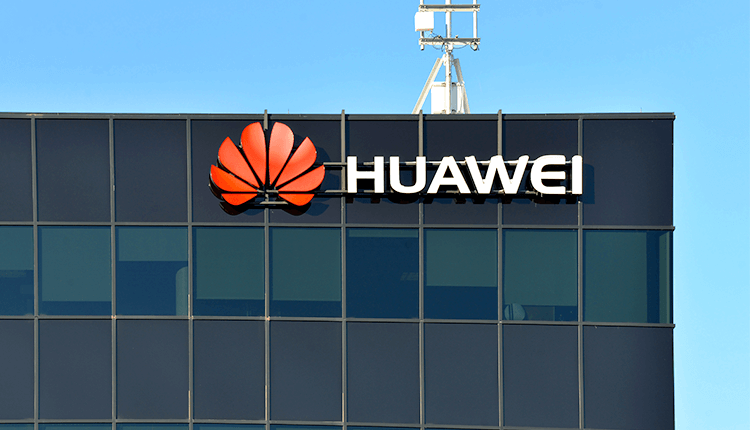 Because U.S. companies are using technology which Huawei patented, the Chinese telecom giant may demand more royalties from them. Also, the beleaguered firm seems prepared to retaliate over the aggravating pressure from Washington.

If this will happen soon, Huawei will make its most enormous shift when it comes to tactics. Moreover, the company is not popular for arguing when it comes to intellectual property rights (IPR). But it owns some critical patents that construct the world of telecommunication.

Aside from that, the Chinese tech giant asked Verizon last week a $1 billion payment for royalties in more than 230 patents of Huawei. And these patents associated with Huawei range from core network equipment to the so-called internet of things technology. But at the moment, The case of Verizon is not yet legal.

When it comes to patent discussion, Verizon might not be the only one in the center of interest of Huawei. The company’s CEO and Founder Ren Zhengfei declared this week that Huawei might try to seek royalties from different firms.

Then Zhengfei stated, “Over the past years we were not aggressive seeking IPR royalties to companies that use our IPR.”

And the CEO also added in his statement, “That’s because we were busy pursuing our business growth. Once we have time off, we may try to get some money from those companies who use our IPR.”

And he even reassured that these patents are not weapons to prevent the development of human society.

Huawei was officially forbidden to sell any telecommunications equipment or do any transactions in the United States. However, until now, American firms still use the company’s technology via third parties that employ tech patented by Huawei.

Furthermore, they need to come up with global standards once the next-generation networks are released, like 4g or 5g networks. And these policies will serve as protocols on the activity of technology worldwide. The so-called standards will be the one to create systematic coherence which supports smartphones to communicate with networks.

Huawei and some of its rivals, Ericsson and Nokia, will commit to creating an architecture of mobile networks by these standard groups.

Then, these companies will patent their device technologies. After that, the created patents represent as a standard-essential patent or SEP.

As of now, Huawei has above 69,000 granted patents worldwide related to everything from data transmission to network traffic management. Aside from that, there are 49,379 patents applications pending. More than 57% granted patents belong to China, and almost 18% are from the U.S.

In terms of SEPs, the Chinese company lagged other firms. As of now, Huawei holds the broadest portfolio of patents for 5g, around 1,554 SEPs. And it leads against Nokia, Samsung, and LG Electronics.

The United States’ most prominent telecom players may not use networking equipment of Huawei. However, the vendors where American firms buy products might be using technology patented by the Chinese tech giant. The possibility is high as Huawei owns a massive amount of patents. And other American carriers could also be using technology patented by Huawei.

G-20 and the Biggest Economies Now