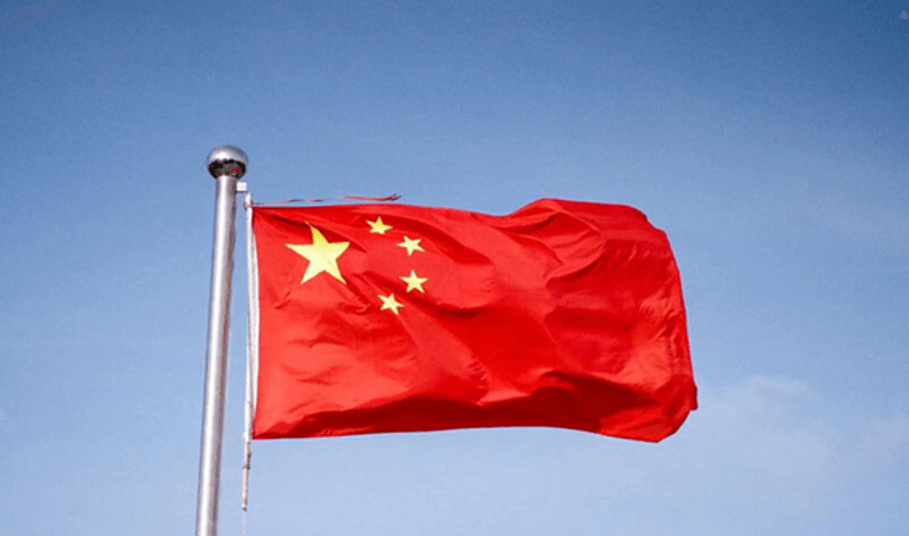 China says that its priority is the economy. That is the reason its policies proposed shortening the wealth gap. However, experts say that China comes with even more comprehensive control on governing the business and society.

And while this idea of shared prosperity is meant to focus on people living in China, it might have enormous consequences for the rest of the world.

One of the most obvious consequences of shared prosperity would be refocusing the country’s preferences on the domestic market.

Technology giant Alibaba has seen its global profile growth in the last few years. Now it decided to commit $15.4bn, equal to £11.5bn, to support promoting prosperity actions in China. The company managed to set up a dedicated task force created by its leader Daniel Zhang.

The company says it is a receiver of the country’s financial development, adding that its people’s well-being and the economy are equal to Alibaba well being.

Competitive tech giant Tencent is rising as well. It promised $7.76bn to support this idea. China Inc. is enthusiastic about showing its game with the Party’s mandate. However, one major Chinese company stated that when Xi Jinping’s new vision first began, it came as a bit of a surprise.

But then people got used to this new idea. This idea is not about taking from the rich and giving to the poor. It’s about reshaping and restructuring its society while creating the middle class.

If shared prosperity suggests an expanded focus on creating the Chinese middle class, it could benefit global companies feeding these clients.

The president of the EU Chamber of Commerce in China, Joerg Wuttke, said that the focus on the younger generation getting jobs is a better idea for the business and the economy.