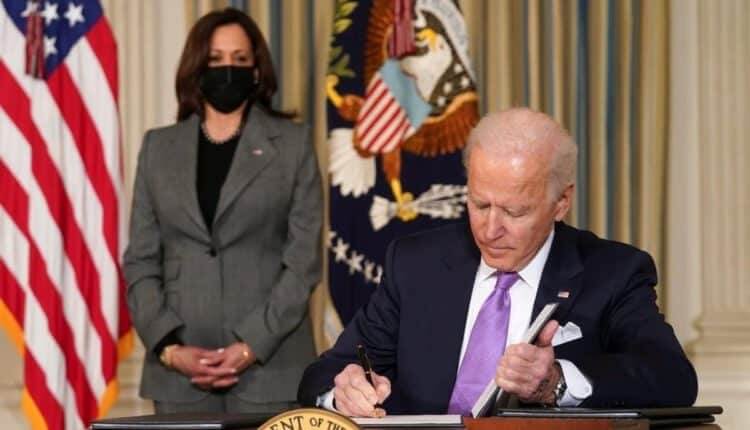 How will the Biden administration distribute $1.9 trillion in aid?

The U.S. House of Representatives agreed on a $1.9 trillion-dollar coronavirus relief bill on Friday. The new stimulus package aims to help millions of Americans. The Biden’s administration planned to provide and distribute that aid for months. It was actually one of Biden’s promises if he were to be elected as the President.

Biden hopes that new stimulus will help the American economy to recover from the pandemic crisis. He noted that there is no time to waste, adding that if we act decisively, quickly, and boldly, we can get ahead of this virus at last and get our economy moving again.

According to U.S. Rep. Steve Cohen, D-Memphis, the new stimulus package aims to help lower-income people. He stated that lots of people had lost jobs and income, and they are suffering in this economy.

The government decided to target the aid mostly toward the lower-income people. However, they intend to be more specific with targeting. So, more money will go for SNAP payments and restaurants. Cohen thinks that such distribution is going to be much more effective.

According to reports, the bill will provide $1,400 stimulus checks for Mid-Southerners earning less than $75,000 and married couples earning up to $150,000.

Will the citizens with moderate or high income qualify for the stimulus package?

Economists expect Republicans to offer several amendments to the current bill. If any of those amendments prove successful, they will be sent back to the House for a final vote. Senate Democrats have used the budget process called reconciliation to gain approval on the package without GOP support. However, not all details are settled.

On Sunday, White House Press Secretary Jen Psaki announced that President Joe Biden is open to lowering the income threshold for the $1,400 checks in $1.9 trillion package. She also hinted that the direct payments could be delayed by weeks until Democrats choose the best path forward for the $15 minimum wage measure.

Psaki added that Biden would not negotiate the size of the direct payments. However, the President agrees to target the checks further to make sure that they hit the citizens who need that help the most. On Sunday, Democratic Senator Dick Durbin also noted about the ongoing amendment talks.

However, those who make above the threshold would receive lesser payments, while the individuals who earn over $100,000 would be left out completely.