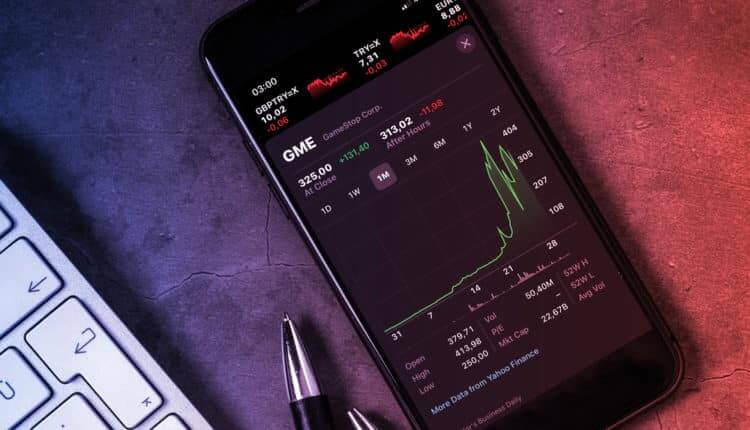 There are numerous factors that have the potential to affect investor sentiment. For example, stocks in Asia-Pacific mostly declined on Friday as investor sentiment turned cautious, after an overnight selloff in the U.S.

Let’s start with Australia. Interestingly, the benchmark ASX 200 closed down 0.56% at 6,708.20. Importantly, the index retraced some of its earlier losses of more than 1%. It is worth noting that the energy and materials sectors dropped 2.03% and 1.41%, respectively. At the same time, the heavily-weighted financials subindex finished down 0.31%.

Let’s have a look at the stocks in Japan and other countries.

As a reminder, Japan’s central bank concluded its two-day monetary policy meeting. The country’s central bank announced a raft of measures. The bank decided to widen the range at which the 10-year Japanese government bond yield is allowed to fluctuate from the target level between plus and minus 0.25%.

Moreover, the central bank removed its explicit guidance to buy exchange-traded funds (ETF) at an annual pace of roughly 6 trillion yen ($55 billion). Interestingly, it gives more room to wind back its market stimulus.

Let’s have a look at the information provided by the Bank of Japan. Importantly, instead of buying at a set pace, it would buy ETFs only when necessary, while maintaining a 12-trillion-yen ceiling for annual purchases.

People should keep in mind that the central bank kept its target of -0.1% for short-term rates. Moreover, the bank kept 0% for the 10-year yield under its yield curve control (YCC) policy.

Stocks around the region

Last but not least, the stock market on Wall Street struggled on Thursday, where tech shares were hit hard while the Dow and S&P also declined.

GBP/USD rises towards 1.3950 but lacks continuation