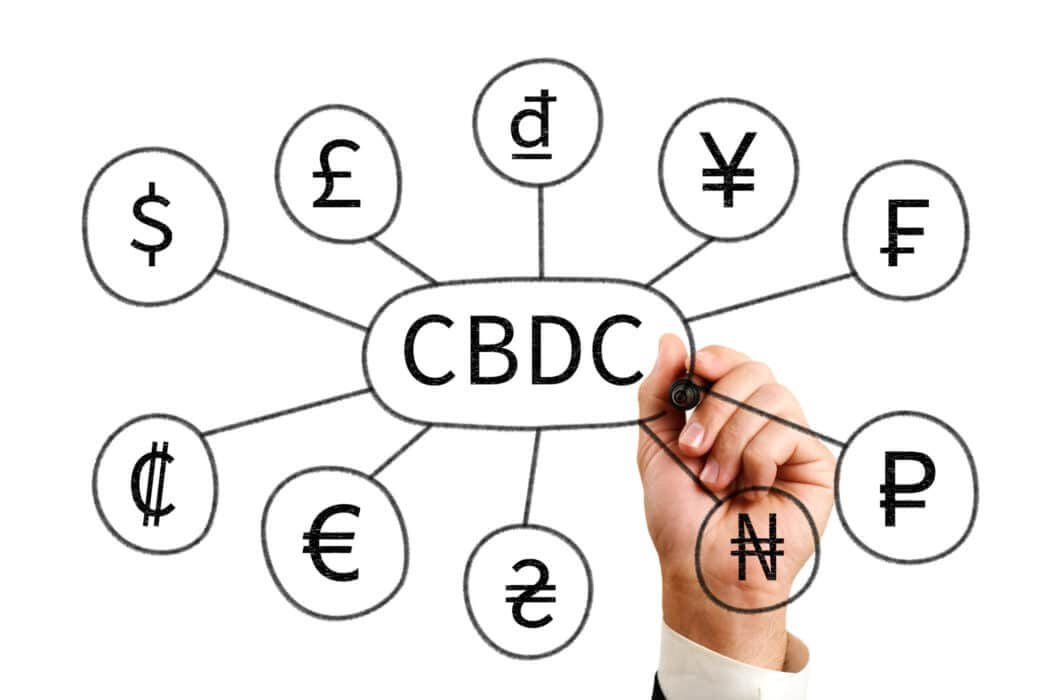 It’s hard to imagine that just three years ago, the general discourse on central bank digital currencies, or CBDCs, focused primarily on the potential and the possibility of issuing them. Even in 2019, the question was whether we needed state-owned cryptocurrencies, with only 70% of central banks worldwide studying the potential of issuing a CBDC. But in 2020, everything was different.

2020 began with a significant event within the financial world: the World Economic Forum in Davos. The WEF launched a toolkit for legislators regarding the creation of CBDC. And according to a recent BIS report, 80% of the world’s central banks have already been evaluating the adoption of CBDC.

The inevitability of the central bank’s digital currency becoming a global phenomenon became true this year. An important trend has also become clear. Central banks in emerging market economies are moving toward issuing CBDC faster than developed countries. The latter is taking a more cautious stance. For example, the European Central Bank is discussing the launch of a consideration phase for a digital euro this year. The launch of a digital euro is a plan of at least five years. According to Timothy Lane, deputy governor of the Bank of Canada, the country is also developing a CBDC at a “good pace.”

US or China – Who will be the first?

The situation is quite different for the world’s major economies, the United States, and China. Their technological competition has resulted in a “digital cold war.” The Chinese digital yuan project, known as DCEP, has already been around for years. In 2020, the project made significant progress, although many details remained limited. Concerns about issuing a digital dollar before the digital yuan opened the year. It was soon followed by the launch of the Digital Dollar Project model. The conversation about this technological competition between the two countries was even taken to the US Senate. Some even argued controversially that the 2020 US elections sealed China’s victory in the leadership of the CBDC.

China does not intend to replace the US dollar with the digital yuan. It seems collaborative efforts between the two great powers to develop CBDC could indeed be the best option for the world.

There may be many reasons for such rapid development of CBDC worldwide. Still, the main reason is the Covid-19 pandemic. It has fueled humanity’s technological growth for at least 20 years. It has become a severe challenge to global economies. CBDCs have begun to be seen as an appropriate tool to fix the financial system.