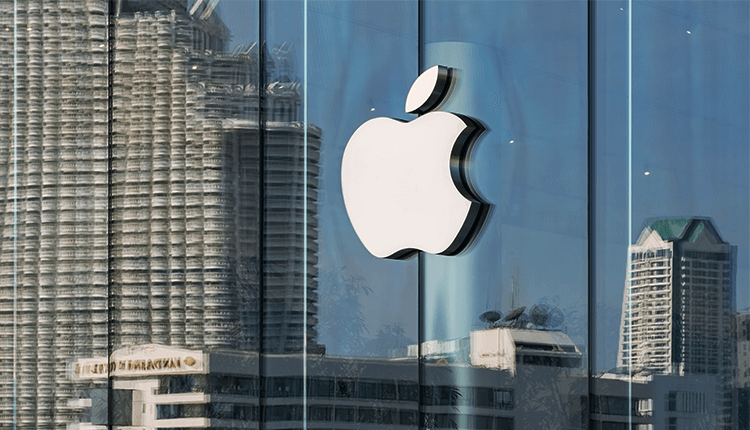 How Apple Continues to Shape the World

Apple is one of the most recognizable technology companies in the world. So, Apple’s every decision has the potential to affect people and various industries. The tech giant’s forthcoming iOS 15.2 update may change its reputation. Apple’s iOS 15.2 includes a ‘shocking’ change in direction for Apple and the company’s billion-plus iPhone users.

Many people still remember the controversy surrounding Apple’s proposed client-side scanning that scarred the build to its iPhone 13 as well as iOS 15 launch. The company changed its position. It promised to muse on the avalanche of feedback it received, and to return, stating its intent to continue regardless.

The company’s child safety plans comprised of two separate updates. The first is to scan users’ photo libraries on their iPhones before syncing with iCloud. The second is to let parents enable Apple’s AI on their children’s iPhones to warn them when children tried to send or receive sexually explicit imagery. Unsurprisingly, both proposals prompted dire warnings regarding the privacy and security implications.

The company from California confusingly announced two serious decisions at the same time, as they acknowledged. Both of them have child safety in mind, but there are serious issues with both. As a reminder, client-side photo scanning opens a door to government interference in what’s being flagged. Apple’s decision also undermines the perceived security of what happens on your iPhone stays on your iPhone. Opponents were quick to point out that governments would see this as an opportunity to search for more than CSAM.

Apple and other companies

The impact of the tech giant’s privacy change in April is beginning to show up on the balance sheets of other companies. Without exaggeration, it shows the huge power Apple wields over industries unrelated to consumer electronics.

Several months ago, Apple released an update for iPhones with a new popup that asked users if they wanted to allow apps on their phones to target the user for ads. Users could easily opt-out by tapping a button labeled “Ask App Not to Track.” Over six months later, it is clear most users did opt-out. Consequently, the App Tracking Transparency (ATT) feature introduced by Apple is now presenting challenges to various companies.

This feature upended the behind-the-scenes mechanics of many mobile ads. Apple’s new feature is a serious issue. In October, Meta warned that adoptions of the features affected its operations. Due to the ATT the company’s ads became less effective at targeting lucrative potential customers. Meta is not alone as other companies are also struggling to adapt to the new reality. Last month, Peloton said that Apple’s privacy feature hurt user growth.

Bitrise’s spectacular growth: Are we looking at new Solana?