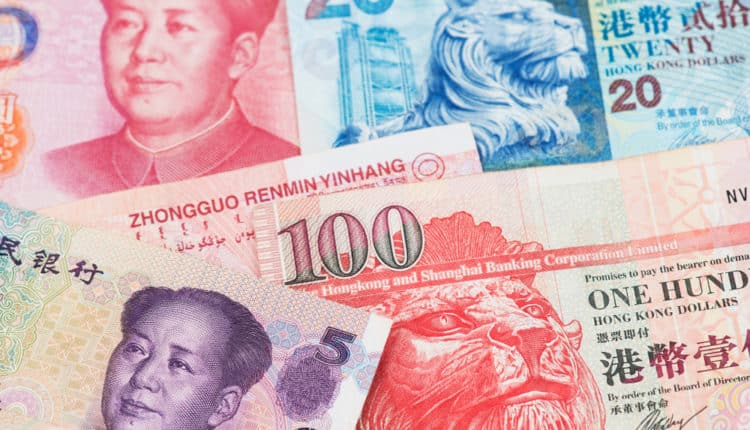 Standard Chartered Plc Chief Executive Officer Bill Winters said the Hong Kong dollar’s peg to the greenback is unassailable. This is at a time when the U.S. has threatened action. The action in question was against China for imposing a national security law on the former British colony.

Winters said on Thursday that the Hong Kong peg is extremely well-supported with monetary reserves in Hong Kong. Furthermore, any attempts to undermine Hong Kong he’s afraid would have some pretty deleterious effects on the financial system more broadly.

It’s hard to find any policymaker in the world thinking that’s a good thing to do anytime. But particularly now, during a pandemic.

Forex news reports that U.S. President Donald Trump does not favor moving to undermine the Hong Kong dollar’s peg. This was after some consideration from the aides in his administration about the possibility of limiting Hong Kong banks’ access to the greenback.

That was a way of striking back at Beijing, said reports. Those who were against the move were concerned that it would be difficult to implement. It could end up hurting the U.S.

The city’s linked exchange rate system is supported by foreign reserves of more than $440 billion. This was according to its de facto central bank.

The currency is also trading in the forex exchange near the strongest it can be. Since April, the city has sold billions of local dollars. That was to stop it from strengthening further.

Kyle Bass, founder of Hayman Capital Management, is starting a bearish fund. It will make all-or-nothing wagers on a possible collapse in Hong Kong’s currency peg.

Both Standard Chartered and HSBC count Hong Kong as their largest market. They are two of the three note-issuing banks in the city.

Forex news reports that relations between the U.S. and China remain highly charged. It’s driven by both economic and political considerations. This was according to Standard Chartered Chairman Jose Vinals in his earnings statement on Thursday.

They do not expect an easy or quick resolution. They believe, however, that Hong Kong will continue to play a key role as an international financial hub.

How safe is your financial data online?

Orange Telco Makes a Major Overhaul in IT Infrastructures