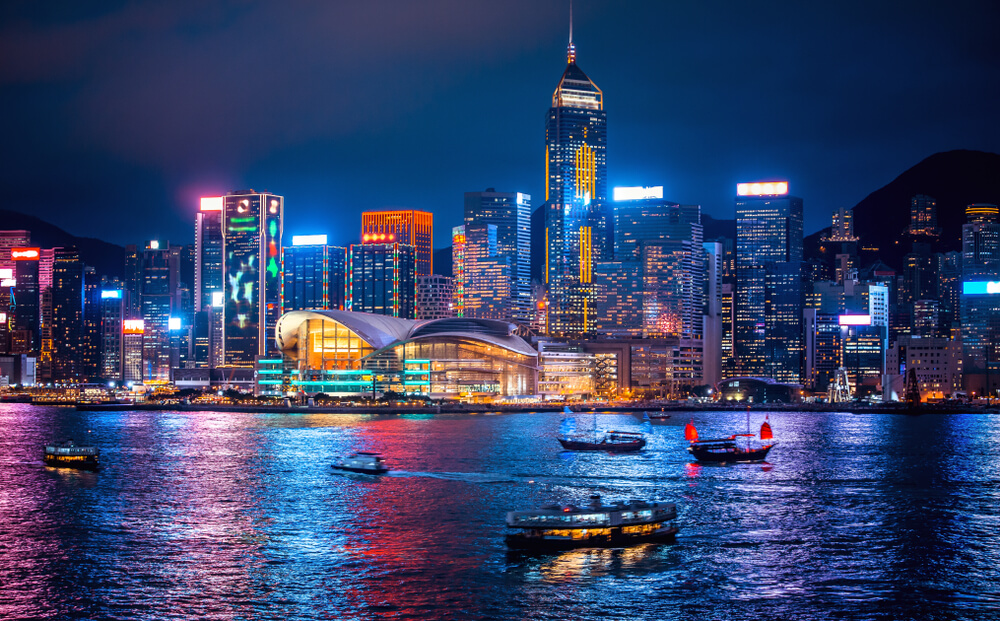 Hong Kong has released a new study about its economy. It seems the country’s standing among global financial centers has improved significantly recently. According to officials, many cross-border trading schemes with mainland China, along with the popularity of Hong Kong’s stock market, were the main reason for such success.

Laurence Li Lu-jen is the Financial Services Development Council chairman. He is one of the government-funded bodies tasked with promoting the financial sector. He stated that they are encouraged by the fact that Hong Kong has been ranked among the top financial centers worldwide consistently since Global Financial Centres Index’s debut in 2007.

Ten thousand seven hundred seventy-four respondents around the globe evaluate 126 cities on five areas of competitiveness. The ranking is based on this online survey, which takes place twice a year in March and September.

Mike Wardle, the director and head of indices of Z/Yen Group, noted that Hong Kong ranked fourth in terms of the business environment, infrastructure, human capital, and reputation. However, it ranked fifth in financial sector development.

He also added that Hong Kong is firmly established among the leading world financial centers. Considering that that is a very competitive system, such achievement is noteworthy. He expects the country to continue being successful in retaining this place going forward.

Hong Kong’s main board is second after the Nasdaq

Last year, Hong Kong’s main board took second place after Nasdaq. Its companies soared over US$50 billion from IPOs, reporting a year-on-year increase of 27 percent. In 2018, the city carried out a listing reform, allowing pre-revenue biotech firms and tech companies with weighted voting rights to list.

Christopher Hui Ching-yu is the Secretary for Financial Services and the Treasury. On Wednesday, he stated that Hong Kong’s financial markets had performed very well over the last year. Despite uncertainties and challenges presented by the coronavirus pandemic, its markets demonstrated robust performance and resilience in terms of IPO funds raised and trading volume.

Hui added that Hong Kong is currently a preferred international fundraising platform, as well as the world’s second-largest fundraising hub for biotech companies.

Its 43 companies have raised US$54 billion overall under the new listing regime. Among these companies is Alibaba Group Holding. They raised a total of US$12.9 billion from its secondary listing in November 2019.

Oil Prices are not Likely to Enter a Supercycle