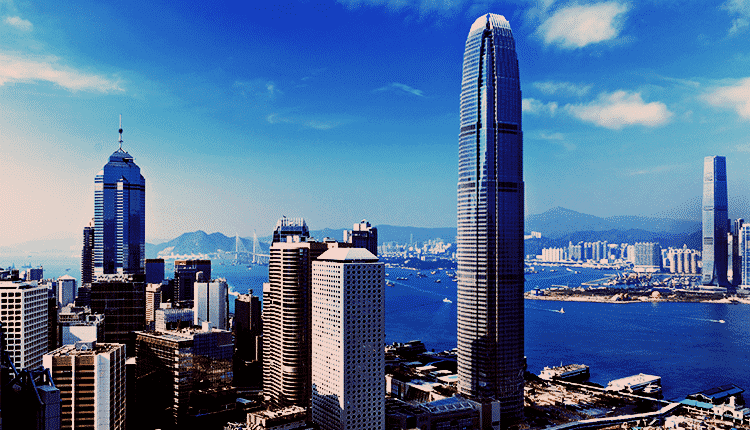 Some economists have recently downgraded their economic forecasts for Hong Kong. This is as the semi-autonomous Chinese territory experiences a boost in coronavirus cases.

The uptick in numbers pushed authorities to impose stricter social-distancing measures this week.

On Wednesday, Hong Kong stated that the advance estimate showed its economy fell by 9% in the second quarter compared last year. That is the city’s fourth straight quarter of year-on-year contraction, based on the official data.

In a statement, the government mentioned that the pandemic is still a key threat to the global economy. A renewed outbreak locally clouded the near-term forecast for domestic economic activity.

It said, “Nonetheless, once the local epidemic is contained again and external environment continues to improve, the Hong Kong economy hopefully will gradually recover in the rest of the year.”

Moreover, economists agreed that stricter social-distancing measures implemented following a recent flare-up in cases would dampen all economic momentum. However, some don’t have the same view as the government about recovery this year.

Consultancy Capital Economics’ economists forecast an 8% contraction in the Hong Kong economy this year. This is near to doubling their last projection of a 4.5% contraction.

Also, the latest downward revision is worse in comparison to the government’s official outlook of a 4% to a 7% contraction for 2020.

The economists explained in a Wednesday note, “Until a few weeks ago, Hong Kong’s economy looked set to start recovering this quarter.”

This points to the government’s cash handouts of 10,000 Hong Kong dollars, or $1.290. It seeks to help in lifting economic activity after a disbursement earlier this month.

However, the stricter containment measures might postpone the recovery in consumption. And it could also add more pressure on employment and incomes, dampening the surged from the government cash handouts.

Furthermore, Citi downgraded its forecast for Hong Kong and expected a dull-year economic contraction of 6.3% compared to 5.5% previously.

The chief economist for Greater China at Dutch bank ING, Irish Pang, expects the new social-distancing measures to stay in place for quite some time. The last relaxation of restrictions may have contributed to the latest jump in cases.

Pang said on Wednesday that she’s expecting the Hong Kong economy to decline by 10% in the third quarter. She further expected a 5% decline in the fourth quarter. Thus, this brings the full-year contraction to 8.3%.

Carrie Lam, Hong Kong’s leader, warned that the renewed outbreak could overwhelm the city’s health-care facilities and cost lives. The new measure currently imposed on the city include a ban on a gathering of more than two people and restrictions on dine-in services.

Nevertheless, some economists say that Hong Kong’s weak economic performance in the previous year might help the city post better gross domestic product numbers in the second half of this year.