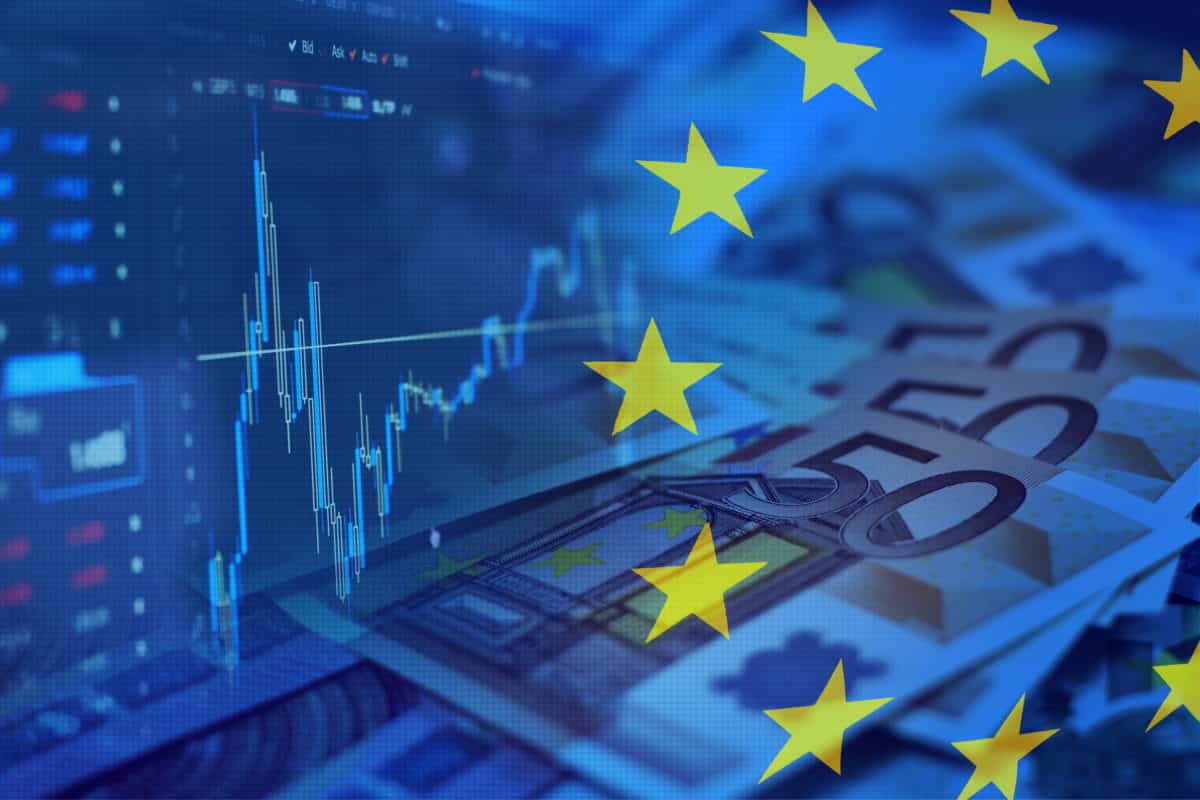 A Wall Street holiday should hamper activity Monday as traders exercise caution ahead of the publication of important U.S. employment data later in the week. European stock markets should begin in a mixed state.

There are tighter government regulations and living expenses are growing. Hence, the world’s markets are off to a gloomy start to the second half of the year. These factors raise the possibility that the world economy will see a growth slowdown. Central banks will likely err on the side of tightening policy even if doing so will harm GDP. Hence, in a report, analysts at Nomura predicted recessions during the next 12 months. According to them the Eurozone, the UK, Japan, South Korea, Australia, and Canada will all experience it.

Adding to the sentiment on Monday, virus cases in parts of China’s eastern provinces rose over the weekend. This increased concerns about lockdowns slowing growth at a time when authorities appeared to have contained earlier outbreaks in the big capitals of Shanghai and Beijing. Recent economic data have strengthened indications that the U.S. economy, a major global growth engine, is slowing down despite the Fed’s aggressive policy tightening. As a result, investors will closely watch Friday’s nonfarm payrolls report for indications of how the labour market is doing considering the Fed’s mandate to target both inflation and employment.

BTC and ETH prices crash; Crypto market in a freefall