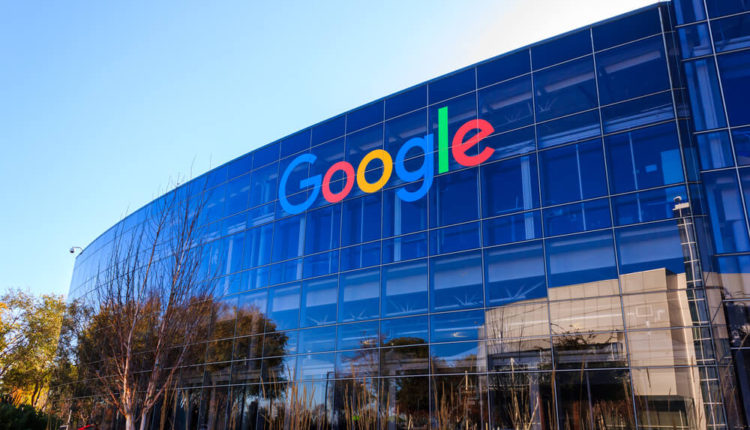 Google to receive approval from the EU to acquire Fitbit

Google will receive conditional approval from the European Union to acquire the Fitbit health tracker for $2.1 billion this month.

The deal could be approved next week after national competition authorities give their opinion. The EU generally consults the so-called advisory committee on mergers days before issuing its approval.

Google announced its plans to buy Fitbit in November 2019, noting that it would use the smartwatch maker to improve its lagging hardware business. The removal of regulatory hurdles to the deal comes in a challenging climate. The company faces increasing global scrutiny from big tech companies and potentially restrictive regulation in the EU and other regions.

While Google has agreed to quell the EU’s antitrust concerns over its move towards wearable fitness devices, its final engagement with European authorities has not been disclosed.

On Monday, Australia’s Competition and Consumers Commission published an offer from Google that resembles European commitments.

Google promised Australia that it would keep health and fitness apps access to Google and Fitbit data and ensure that Android phones could continue to work with other wearable devices for ten years.

Ruth Porat, a chief financial officer at Google parent Alphabet, has said the company anticipates its bid for Fitbit Inc. will be completed this year.

Neither Google nor the EU immediately responded to requests for comment. The EU currently has a January 8 deadline to rule on the deal.

Timnit Gebru, co-leader of Google’s Ethical Artificial Intelligence team, said she was fired for sending an email that management deemed inconsistent with the expectations of a Google manager.

The content of the email she sent to colleagues, which she noted led to her firing is unknown. Gebru said in a series of Twitter posts that she was unable to share the original email for which she believed she was fired because her corporate account was blocked. He suggested the dispute stemmed from a disagreement over an investigative document but did not reveal details.

Gebru, a graduate of the Stanford Artificial Intelligence Laboratory, is one of the leading voices on artificial intelligence’s ethical use. She is known for her work on a landmark 2018 study that showed facial recognition software misidentified dark-skinned women up to 35% of the time, while the technology worked almost accurately on white men.

She’s also been an outspoken critic of the lack of diversity and unequal treatment of black workers at tech companies, particularly at Alphabet Inc.

Differences still separate EU and UK from the agreement