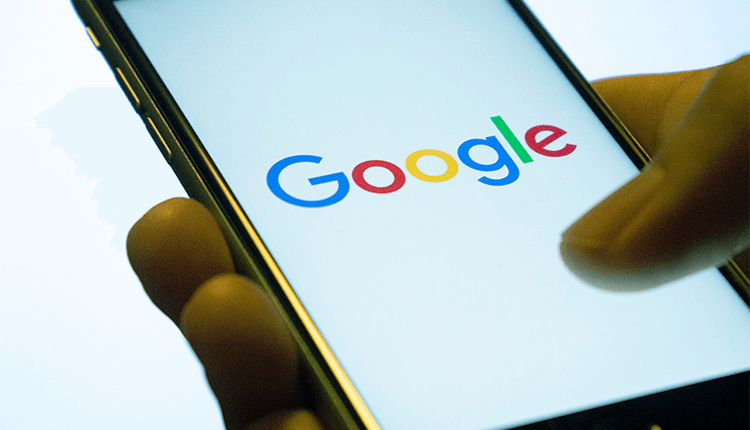 The assembly video and service manual verify that the battery of the Pixel 6 is smaller than the Pixel 6 Pro’s battery. However, Google still insists that both devices undoubtedly last 24 hours between charges.

The biggest story in the past week was Windows 11 with a slightly changed design, a new Start Menu, better management options, and many more. Microsoft finally released the free upgrade to its Windows 10. However, early reports recommend users wait until all bugs are fixed before getting Windows 11. Google also released its next primary device – Android 12. However, after its official release, it turned out that it would take a few more weeks until the company delivered Pixel devices.

On October 19, alongside a smartwatch and a Pixel Fold, Google will possibly unveil the Pixel 6 and 6 Pro. Several promo images of the Pixel 6 duo are available, confirming the Pixel 6 – 50MP wide + 12MP ultrawide cameras. With other improved features, an additional 48MP comes with the 6 Pro. These features include a wireless charger (33W charging) with Nest Hub mode and its water-resistance corps. The initial prices will be between €649 and €899 for the Google Pixel 6 and the Pixel 6 Pro.

Bitcoin Conquers the Peaks in Parallel to Ethereum

How H-2A Visas Can Help Farmers with Seasonal Workloads