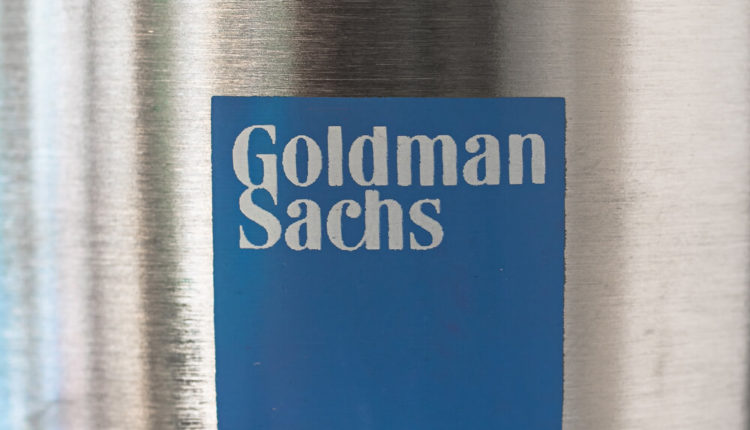 US investment bank Goldman Sachs Group Inc. reportedly aims to raise $8 billion for its new private equity fund. This could strengthen its dealing capabilities around the globe.

The company plans to start the fundraising next week via its private equity arm West Street Capital Partners VII LP, two people with direct knowledge of the matter said on Friday.

This will be a second buyout fund of the New York-based firm since the 2008 financial crisis.

Goldman expects to secure its first deal by the end of March. This will ensure that the fund has surpassed a minimum threshold and can start making investments.

Like its last fund, West Street Capital Partners VII, that raised approximately $7 billion in 2017. The new fund will attempt to acquire capital from both institutional investors and employees of Goldman Sachs, according to the first source.

The new fund will target arrangements that grant the bank majority control. 60% of the capital to be deployed in the US.

Goldman also looks to make about 25 investments in various sectors. With the deal size ranging between $150 and $600 million. The firm has not commented on the matter.

Goldman Sachs’ planned fundraising came despite the ongoing coronavirus outbreak in China, which has dimmed the global economic outlook.

The virus is not expected to cause an issue for the fundraising. As the firm is mainly focusing on offshore, non-Chinese prospective investors, one of the sources stated.

The new fund also signals that it remains committed to the private equity business. Several banks, like Citigroup Inc. and JPMorgan Chase & Co., have spun out or divested their private equity division in recent years due to the Volcker Rule.

The policy prohibits banks from investing their own balance sheets in funds and limits their dealings with hedge funds and private equity funds.

Private equity groups have been raising considerable amounts of capital worldwide, with the US’ Blackstone Group Inc. raising a record of $26 billion last year for its latest buyout fund.