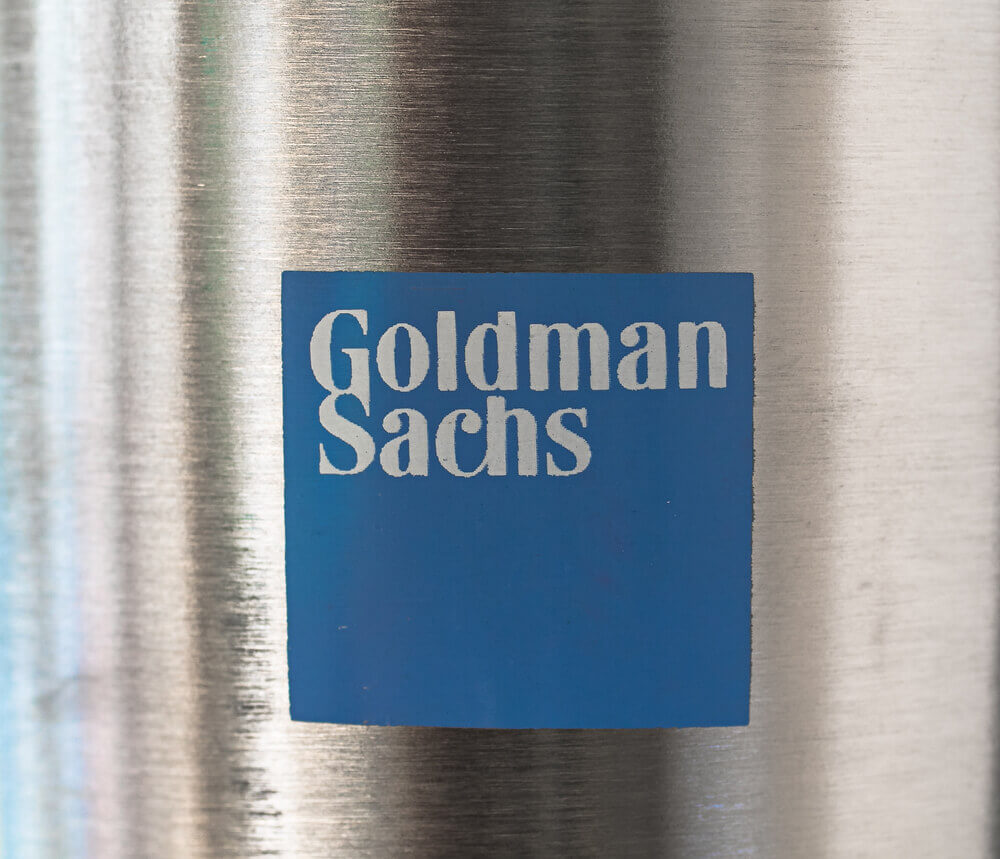 On Tuesday, Goldman Sachs reported second-quarter earnings that surpassed expectations in the second quarter, thanks to strong performance in investment banking amid a robust IPO market. The New York-based bank reported a net profit of nearly $5.5 billion, or $15.02 a share. A year earlier the bank reported earnings per share of $6.26 ($53 cents per share if accounted for costs related to the 1MDB involvement).

Shares of Goldman Sachs closed more than 1% lower on Tuesday following the earnings release. The stock is already up more than 40% this year as investors anticipated positive results amid the economic comeback from the pandemic.

Its investment banking segment reported its second-highest revenue quarter in history, behind the first quarter of 2021. A booming IPO market helped to boost its equity underwriting. Companies from around the world are rushing to go public this year to take advantage of a booming stock market. Capital raised via traditional IPOs reached $135 billion, far surpassing a five-year average of only $53 billion annually.

Goldman’s net revenues from investment banking reached $3.61 billion. The backlog rose notably from the end of the last year, ending the second quarter at a record level.

Its trading businesses saw an anticipated slowdown as the boom from pandemic-induced volatility started to fade. Net revenues totalled $4.90 billion in the second quarter, compared with $7.8 billion in the first quarter of the year. The sum was divided between $2.23 billion in equities as well as $2.58 billion in fixed income.

Goldman Sachs and its rivals

The solid numbers from Goldman Sachs came on the same day that rival JPMorgan Chase also reported positive results for the second quarter. The next serious challenge for Goldman Sachs and other firms will be navigating the return to work of their employees. The bank asked many of its workers to head back to its main office in June.

Around 50% of Goldman’s employees are back at offices in New York, Salt Lake City, and other locations on a regular basis. However, not all locations around the world are ready to reopen.

RBNZ and the Impact of Interest Rates on NZDUSD