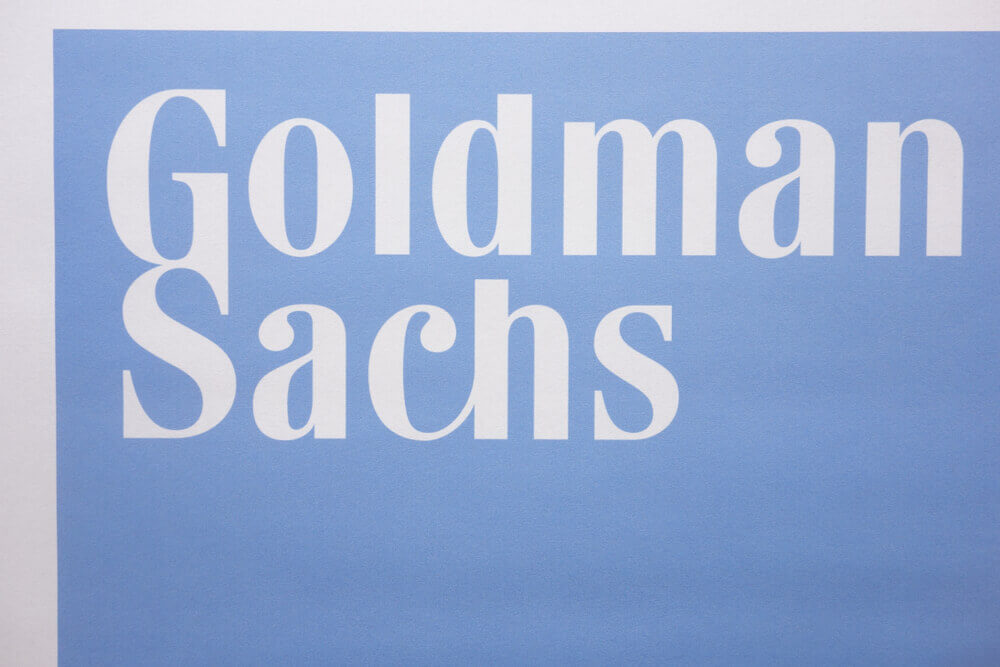 Goldman Sachs analysts said that they are maintaining an “overweight” rating on commodities amid its complex’s recent decline.

In the 2018 asset class, commodities are top performing. On Wednesday, Goldman said that despite the commodities’ decrease in June, trade war conflicts supply concerns in the oil market. Further, Goldman believes that these concerns have been “oversold.”

“Even soybeans, the most exposed of all assets to trade wars, [are] now a buy. The momentum in oil has already turned on news of tighter Iranian sanctions and additional supply disruptions. In metals, we believe Chinese domestic concern over credit availability has been the primary driver of recent weakness, fueled by trade wars, and is set to reverse given recent policy shifts in China,” Goldman said.

As per Goldman, the end product is that they are still in favor of being “overweight” to commodities. This forecasts an expected return of 10% in 12 months. Goldman added that the recent decline is a buying opportunity.

“The pillars of our view remain: 1) strong late-cycle commodity demand that depends on demand levels rising and not slowing growth rates, 2) supply disruptions in key oil and metal markets which are exacerbated by recent sanctions, [and] 3) depleting inventories which create increasing positive carry in nearly all energy and metal markets,” Goldman said.

The greenback is likely to weaken here, as per the report’s prediction. A weaker dollar means that the commodities will surge in demand. This is because the dollar makes them cheaper in other currencies. Goldman previously highlighted that the global economy’s divergence decreased the gold to a $1250 an ounce. However, Goldman continued that the weakness of Japanese and European economy “is now behind us.”

Meanwhile, Goldman said that it looks for commodities’ refilling to pick up.

Goldman Sachs advised its clients to purchase “oversold” commodities. This is to argue that the investors’ assumption that US-china trade war will significantly dent raw materials’ demand is wrong.

Bloomberg and CNBC reported that the Wall Street creditor believes that the impact of the US-China trade war’s sanctions on raw materials will be minimal. Goldman analysts said that those affected markets on proposed July 6 tariffs are those which can’t be rerouted globally to other consumers.

“Only markets that cannot be rerouted globally to other consumers will be impacted by the proposed July 6 tariffs. We believe that the trade war impact on commodity markets will be very small, with exception of soybeans where complete rerouting of supplies is not possible. This is consistent with our economists’ view that the macroeconomic impact of the trade war is likely to be very small,” Goldman analyst said.