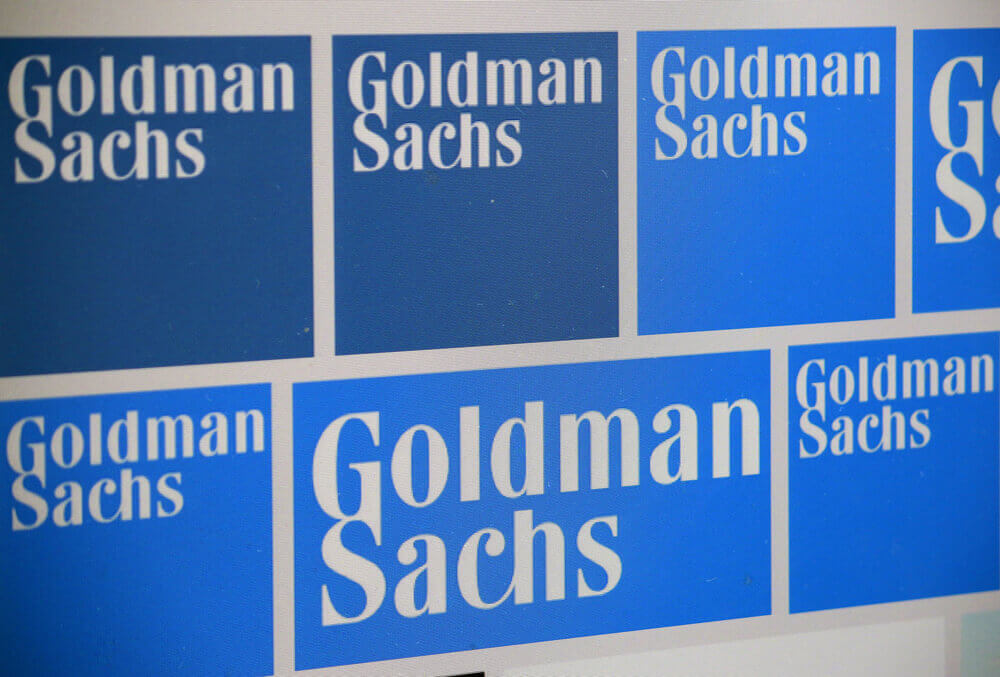 Goldman Sachs Group Inc. went ahead against its commodities woes earning more profit than its first few months in 2017.

Known as the envy of Wall Street, Goldman with its commodities units illustrated the bank’s trading conflicts last year. In 2017, the net revenues had a 75% decline – the lowest in the history of the public bank.

The unit, however, returned with plans of forming something this year. According to reliable sources, the bank’s net revenue in commodities exceeded a whole year performance in 2017. The revenue rose from around $250 million to $300 million.

The gas and power departments of Goldman lost money last year but the instability in energy markets brought benefits to its pace.

In April, the bank also benefited from the price spike of aluminum as the U.S. sanctions United Rusal.

Goldman Sachs spokesman Michael DuVally said that prices have become more volatile. Due to a stronger global economy, selection for certain commodities will also be demanded.

“We’ve seen a corresponding increase in interest from our clients ranging from investors to corporates,” DuVally said.

As per Marty Chavez, Chief Financial officer, the performance of the commodities had “increased significantly” in the first quarter. This was made due to “improved performance, particularly in natural gas and power.”

Yet, the gap is still far from reach to top a multiple-year revenue of $3 billion for the last decade.

In 2016, Bloomberg reported a less than $1.1 billion net revenues of the bank’s commodities.

Recently, the bank announced that Isabelle Ealet, one of the heads of Goldman’s securities unit, pursued previously to leave the bank. But Chief Executive Officer Lloyd Blankfein persuaded Ealet to stay until the division has solid footing.

The Securities and Exchange Commission charged Goldman Sachs Vice President Woojae Jung after he made an insider trading.

Jung traded in the securities of 12 companies such as SanDisk, and WebMD between 2015 and 2017 with confidential information.

According to SEC, Jung made a profit of more than $140,000. Before the information went to public, Jung already traded securities. The SEC refused to name the investment bank, but Goldman Sachs confirmed that Jung works there.

“We are aware of the situation regarding Mr. Jung and are cooperating with legal authorities on the matter,” spokesperson Michael DuVally said

Further, the SEC confirmed that Jung bought the securities using an account of a friend from South Korea.

With all the money from the illegal trade, the commission urges Jung to forfeit them.