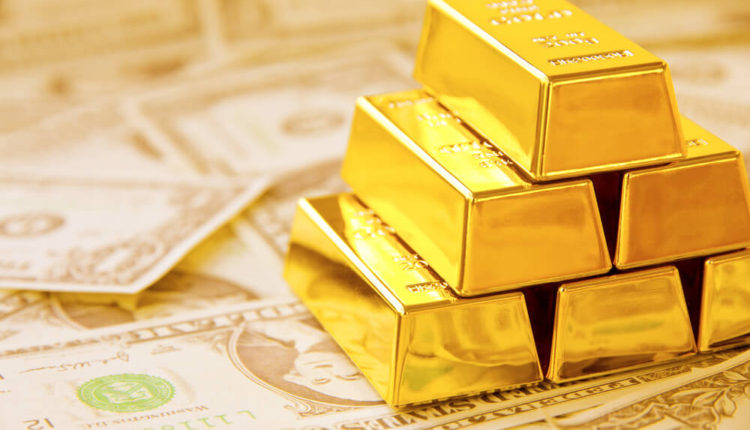 On Monday, gold price recovered after a year low last week while dollar declined. This happened ahead of the Trump-Putin summit in Helsinki.

In a CBS interview, Trump said that he is expecting low for the upcoming talk.

The August delivery of gold futures on the Comex division of the New York Mercantile Exchange increased from 0.27% to $1,244.60 a troy ounce. Meanwhile, the index of the US dollar went down to 0.03%.

The investors’ favor on the greenback against gold amid the ongoing US-China trade war pressured the precious metal in recent weeks.

The greenback impacts the direction of the gold price. The stronger the dollar, the more expensive the gold is, for the foreign currency holders.

Due to the ongoing trade tensions and US inflation, the dollar has been increasing. However, if the dollar maintains its strong growth, the gold will eventually lose.

On Friday, the dollar increased after the build-up inflation of the U.S. consumer prices data. This would in turn pressure the Federal Reserve to make a fourth rise for the interest rate this year.

Meanwhile, China on Monday released a Q2 data with a growth of 6.7%. This was the slowest stride since 2016 however; it is inclined to the market expectations.

On one hand, the industrial output of the US made a 6% growth which was lower than the 6.5% expectation. The retail sales, on the other hand, increased to 9% which surpassed the expected 8.8% increase. Analysts said that the slower growth of the industrial production may offer safe haven’s potential support on gold.

On Monday, the oil prices declined with the softening supply disruptions and the resumed exports of Libyan ports. Further, traders eyed the Trump-Putin summit.

Libya’s supply outages along with Norway and Iraq’s strike actions lifted the oil prices higher late. However, the prices managed to end low for two weeks in a row.

The focus of the market directed to a possible increase of oil supply.

Commodity Analyst Kim Kwang-rae of Samsung Futures in Seoul said that there have been mixed supply signals.

“I think the (Brent) price is likely to be in the low-to-mid $70s range. A summit between U.S. President Trump and Russian President Putin is also being watched in case they say something about oil,” Kim added.

The first stand-alone Trump-Putin summit will address issues such as concerning the global trade between the two countries. Trump expressed disappointments with the higher oil prices and asked OPEC to lower the prices.