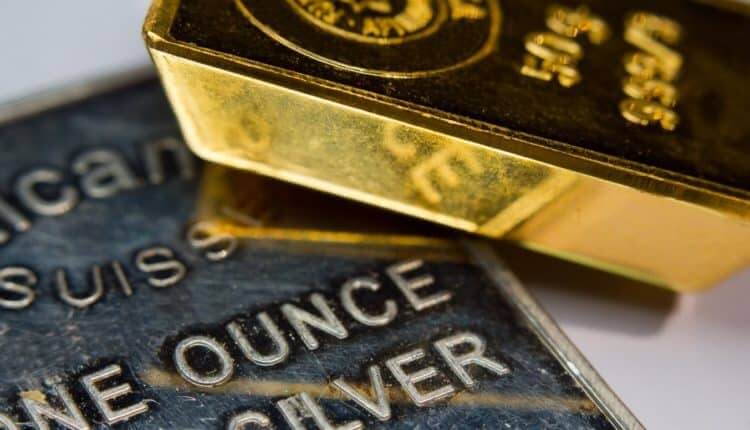 Gold recovered after its biggest monthly drop since late 2016. The greenback retreated and investor focus remained on bond yields and the outlook for growth.

Last week’s sell-off in global bonds steadied after central banks from Asia to Europe gave reassurance that policy support remains in place. That’s helped to slightly calm markets and pull Treasury yields back from their highest level in a year. Bets on accelerating inflation lift concerns that there could be a pullback in monetary policy support. This is despite assurances from the Federal Reserve that higher yields show economic optimism for a substantial return.

According to Avtar Sandu, a senior manager for commodities at Philip Futures Pte, the yellow metal is growing on expectations that Treasury yields have topped for the time being. He added that deep corrections of prices due to short-term fluctuations are considered as buying opportunities.

Gold had a rocky start to the year as the higher Treasury yields declined demand for the non-interest-bearing metal. Furthermore, the roll-out of vaccinations worldwide boosted optimism about a rebound from the pandemic. More than a week ago, the U.S. House of Representatives passed President Joe Biden’s $1.9 trillion coronavirus aid package, and the bill now heads to the Senate.

Significantly, spot gold increased by 1.2% and settled at $1,754.81 an ounce in London, after easing 2.1% to the lowest close since mid-June on Friday. Remarkably, that brought the loss in February to 6.2%, the highest since November 2016. Other precious metals, silver, platinum, and palladium, all rose. The Bloomberg Dollar Spot Index declined by 0.3%.

Michael McCarthy, a chief market strategist at CMC Markets, announced that bond markets continue to signal the end of the interest rate reduction cycle. He added that if the inflationary pressures reflected by sharply lower bond prices are evident by mid-year. Central banks will have to rewind their current support. According to Michael McCarthy, a declining gold price explains that the main concerns are about higher rates, over-riding any safe-haven appeal to gold.