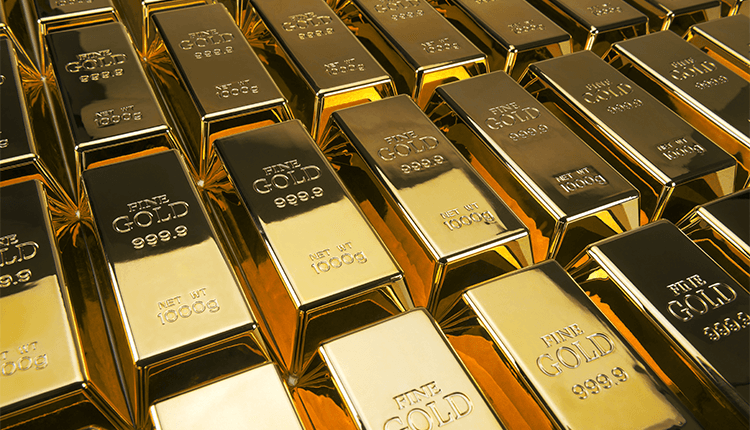 Gold prices traded sideways again on Monday. It dipped partially below $1,500 an ounce but not meaningfully lower. Also, an actual resolution of the Brexit remained distant from U.K. politicians.

Having dragged a formal vote on Saturday on the withdrawal contract secured last week with the European Union. The U.K. government declined in its attempt to have the act debated again in the House of Commons on Monday. Also, the House Speaker enforced a protocol prohibiting the government from imposing the same motion before the House.

Per se, and under the terms of a corrected motion that pass the Commons, there will be no “meaningful vote” on the deal. This means that enemies of gold bought more time for Prime Minister Johnson’s deal. Also, the legislature will analyze it. Johnson sought a straight ‘up-or-down’ vote on the agreement today, although most members had not read the legal text.

As a result, the European government bonds cut their losses after a rise of optimism. Besides, in the morning, money prompted to flow out of haven assets.

Moreover, price came under pressure from rising bond yields in the U.S. Hopes of improvement on the U.S.-China trade war kept alive by comments on both sides. Also, the tariff increase scheduled for December could abandoned if talks continue to progress.

However, Commerce Secretary said that the U.S. would like to make a deal, but it has to be the right deal, and it doesn’t have to be in November.

Elsewhere, silver futures struck a three-week high of $17.89 an ounce, amid signs of rotation by portfolio investors out of gold.

Gold Prices Decreased but Stayed Not Far From $1500 on Brexit

Gold longs have rediscovered their relationship with Brexit fighters as they wait for the Federal Reserve.

Prime Minister Johnson’s growing disappointments over his inability to pull Britain out of the European Union helped futures and spot prices. These are with the yellow metal, and it stays not too far from the $1,500 target of longs. Also, this is ahead of next week’s Federal Reserve policy decision.

Eli Tesfaye said volatility in gold is staying. Also, the public likes it now with the move out Brexit vote. The U.S. trade deal with China and other seasonal factors are adding to give the bulls an edge.

Technically, gold still had a shot at returning to its previous $1,500 perch, Tesfaye said.

Furthermore, he added that the battle line is drawn at $1,500, which will be decisive.

Johnson’s is planning to get Britain out of the European Union at the end of this month. It hit another barrier when the speaker of the House of Commons rejected his attempt to hold a new vote of lawmakers on his Brexit deal.