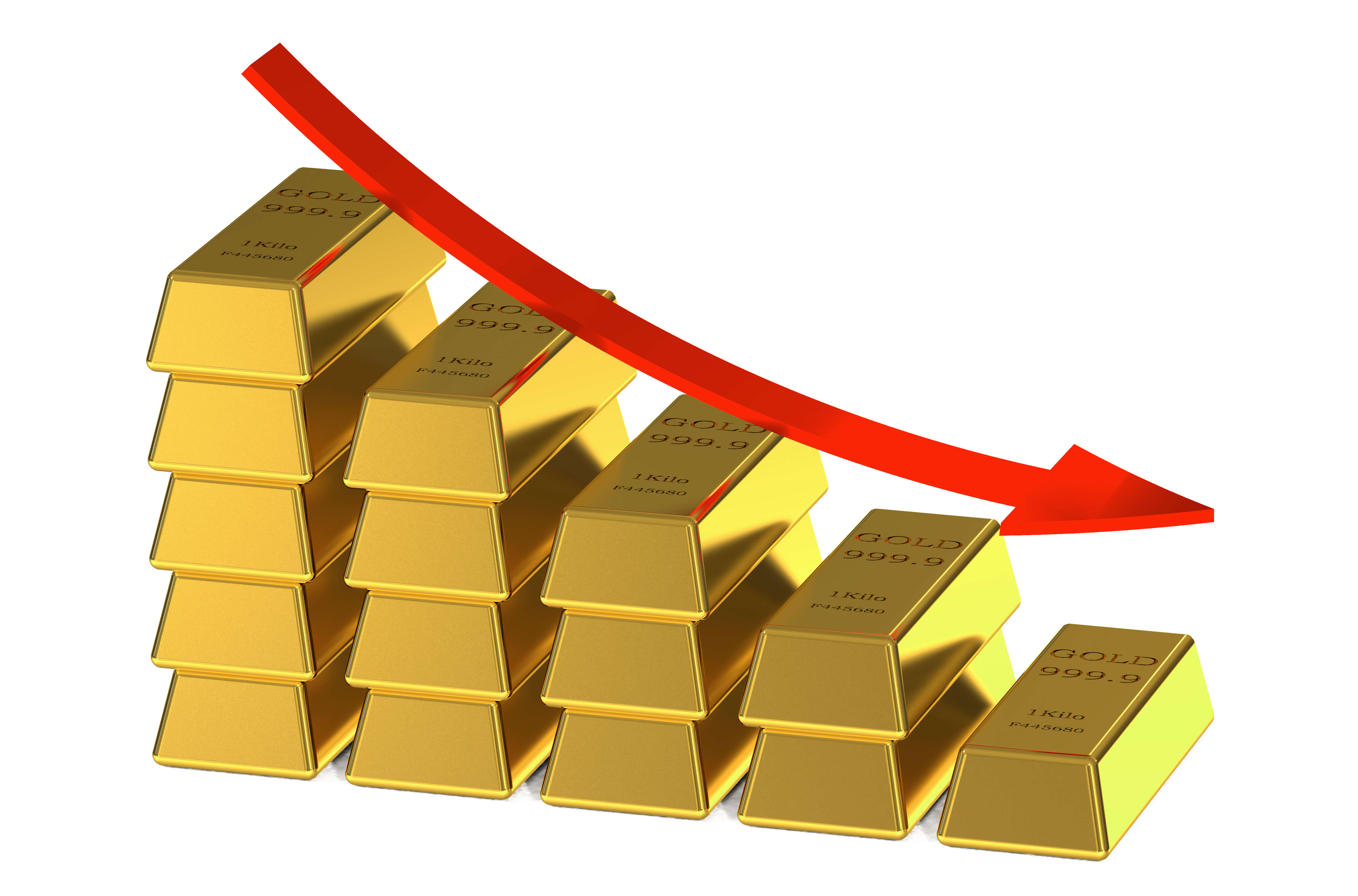 The spot price of gold and geopolitics

This week started with the news that gold prices fell after reaching the highest point since 2013. For several weeks gold prices were increasing except for several occasions. This factor led the investors to increase their investments in this precious metal. The unstable situation around the world underlined the importance of gold as a more lucrative source of investment. According to several forecasts, gold prices would continue to rise due to strong demand and geopolitical tensions. However, this was the case before the G-20 summit.

One of the main drivers of gold prices is the trade war between the U.S. and China. The trade dispute started more than a year ago, but a comprehensive agreement to end the trade war is not signed. Both sides have different positions on many issues. However, the recent G-20 summit in Japan is important because U.S. President Donald Trump and Chinese President Xi Jinping agreed to restart the trade talks. At the same time, they will not impose new tariffs to avoid the risk of further escalation. This meeting which took place on Saturday had a negative impact on the gold prices.

The price of spot gold suffered the most significant single-session decline on Monday since 2018. It means that the spot price of gold decreased below $1,400 per ounce. The current price of one ounce of gold is $1,392 several hours earlier on Monday morning the price was lower the gold prices fell to $1.382 per ounce. During the previous month, the situation was different as in June the gold prices increased by 7.7%, which is the best result since June 2016.

The effect of the G-20 summit on the gold prices 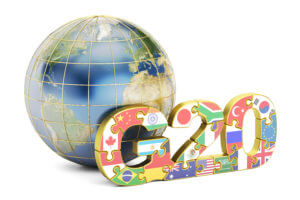 The risk of additional tariffs and slow economic growth helped gold prices to break the record as investors were trying to minimize damage. Geopolitical tensions in the Persian Gulf and the possibility of military conflict increased the price of this precious metal  Brian Raabe from Societe Generale thinks that agreement to restart the trade talks is essential but there is no guarantee that U.S and China will end the trade war.

There are other unresolved issues which might help the gold prices to regain its position. As mentioned above the conflict between the U.S. and Iran is not over, and the future of the nuclear deal is unknown. Another problem is the Brexit and the chance that the U.K. might leave the European Union without the agreement. EU has another ongoing problem which is getting out of control, and this problem is Italy with its unsustainable budget.

To sum up, the spot price of gold decreased as the U.S. and China agree to renew the trade talks. The agreement between the U.S. and China will have a considerable impact on the global economy. The gold prices were growing before this meeting and reached the highest point in six years. Investors are monitoring the ongoing situation and how the trade talks will proceed during the upcoming weeks. Gold will continue to attract investors as there are a lot of questions about the stability of the global economy.

Reserve Bank of Australia Cuts Rate To Its Lowest