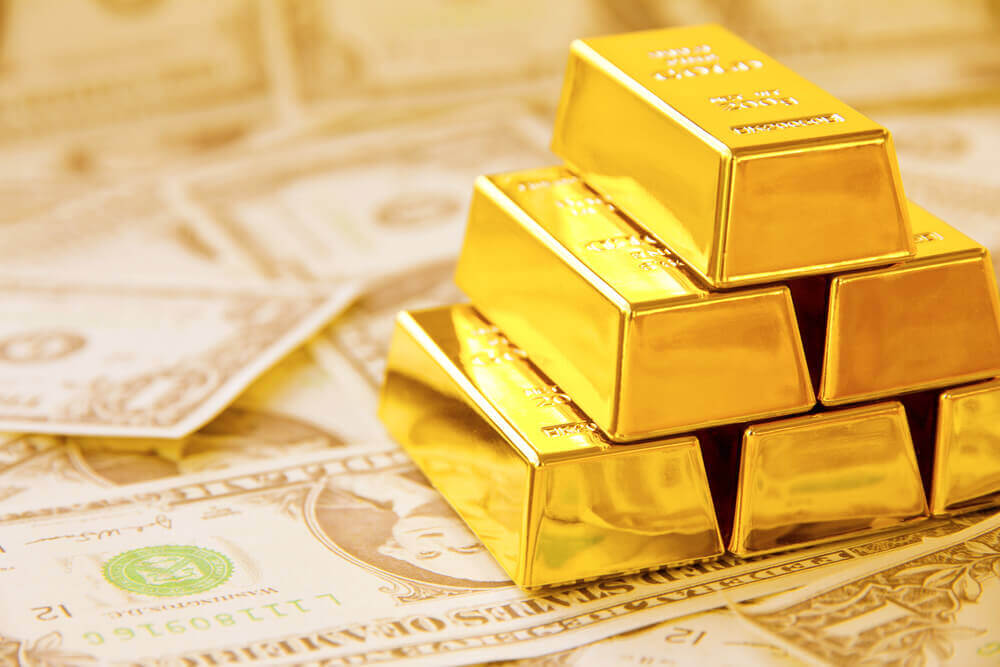 As the US dollar decreased from high hits for six months, Gold price increased with US-China trade concerns.

OCBC Analyst Barnabas Gan said that gold is largely being influenced by how the dollar is moving.

“And the dollar move overnight is a clear representation of why gold prices have risen this morning,” Gan said.

Holders for other currencies can buy gold with the weaker US dollar.

Gan further pointed that prices are still dependent on how risk aversion and global news play.

“The possibility of a North Korea summit – that uncertainty is a big driver for the gold price,” Gan added.

On Wednesday, China said it will retaliate unless the US was seeking a trade war before Commerce Secretary Wilbur Ross’s visit.

Officials from the US and North Korea met in New York last Wednesday. They will open talks on Pyongyang’s nuclear weapons programme future and the possibility of US-North Korea summit.

As consumer spending surges on its weakest scale, US economic growth had a slight slowdown than the first quarter.

However, tensions on Italy’s political impasse, which is feared as the country’s referendum on its euro membership, softened.

Singapore –based Broker Commodities Analyst Benjamin Lu said, “An inherent weakness in the greenback, heightened risks in the global financial system and geopolitical uncertainty will cement safe-haven demand for the longer term,”

With a 1% increase, both metals headed their biggest pace for a monthly rise.

Gold is possible to climb up to $1360 in nearly three weeks with upcoming Federal Reserve rate announcement, says analyst.

Global Pro Traders CEO David Brady told Sprott Money on Thursday, “My belief that a rally to $1,360 or higher in gold within the next three weeks is based not on hope, but data.”

Brady added that a significant gold rally is impending or already commenced.

“Based on declining open interest, falling yields, a falling dollar and declining rate hike expectations, the data has only improved for gold,” he noted.